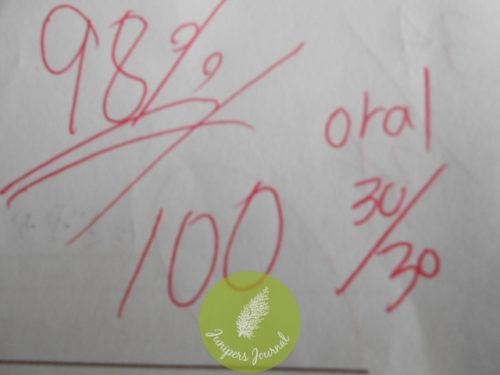 At the end of December 2016, I completed Japanese Beginner 4 at Iloha Culture Centre. I was struggling to understand the lessons during Beginner 3 but somehow found it easier during Beginner 4, Maybe I was finally finding my groove. I always dreaded the last class because that’s when we’d be given an oral and written test and I didn’t do too well in Beginner 3 as I only managed to score 73% which I thought was pretty dismal.

Compared to the previous tests, I found the Beginner 4 written test much more smooth sailing. I just told myself to be careful to write every single character because for the previous tests, I had marks deducted for missing characters. I didn’t think I had done that well but I was relieved I had completed all the Beginner levels which was my New Year’s resolution for 2016.

A few weeks after the last class, I went to Iloha Culture Centre to collect the test paper and certificate and was taken aback when I saw the score. I had scored 98% and this is definitely a score I wouldn’t have expected in my wildest dreams. I had to check the name on the sheet a few times to ensure it was mine. I’ve never thought of myself being in the top student category and so this score came as a complete surprise. I have thoroughly enjoyed the Japanese lessons at Iloha Culture Centre and I highly recommend them to anyone who wishes to take up Japanese. 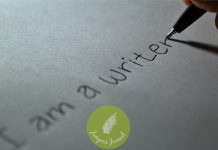 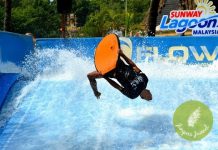 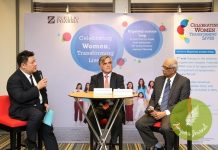 Sometimes It’s A Miss When You Shop Online