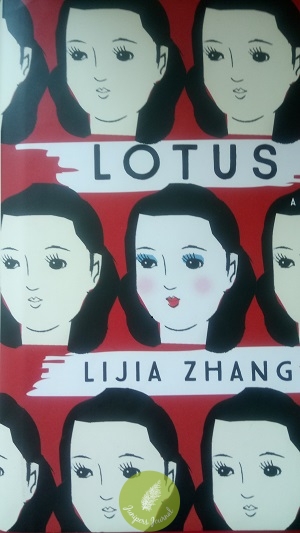 When I read the first few pages of Lotus By Lijia Zhang at the book shop, I knew I had to get this novel as it’s rather different from the stories I normally read. The author, Lijia Zhang was inspired to write this novel because of her grandmother’s death bed confession that she was a “flower girl” in the 1930s. This is Lijia Zhang’s first novel and after reading this, I am sure I’ll be getting whatever second novel she comes up with.

Lotus is about a prostitute who calls herself Lotus, she’s from a village a thousand miles north of Shenzhen. Along with 3 other girls, she works at the Moonflower Massage Parlor. She wasn’t forced into prostitution but circumstances were such that it seemed like a logical profession so that she could support her family and especially her younger brother’s education fees.

Bedazzled by what she watched on a neighbour’s tv set back in her village which showed Shenzhen as a glorious place with “palm trees, buildings clad in shining mirrors soaring into the sky, colorful neon signs  that were dazzling to the eye, and large ships docking on blue water in a busy harbor”, Lotus migrated from her village to join her neighbour to work in one of the multitudes of factories around Shenzhen but soon yearns for a better life. That leads to her joining the neighbour in the big city and finding a job in a hair salon which doubles up as a place where other services are rendered.

Lotus meets Binbing, a photojournalist from Beijing who takes photos of working girls but before they become romantically involved, we learn about Lotus’ clients ranging from other migrant workers like Family Treasure to rich men like Funny Eye. Binbing’s life is quite complicated as he has an ex-wife and daughter in Beijing. He wants to be with Lotus but is afraid of being associated with her once he’s offered a good job in Beijing.

From time to time, raids are made on the massage parlors/hair salons and other places where sexual services may be offered. We read about Lotus and her co-workers being thrown into a detention centre for a few days and being interrogated. There’s so much rich detail in this book that I kept reading and reading. 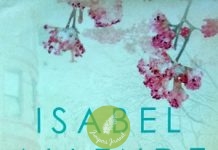 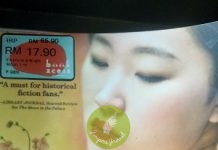 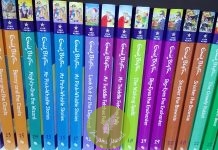