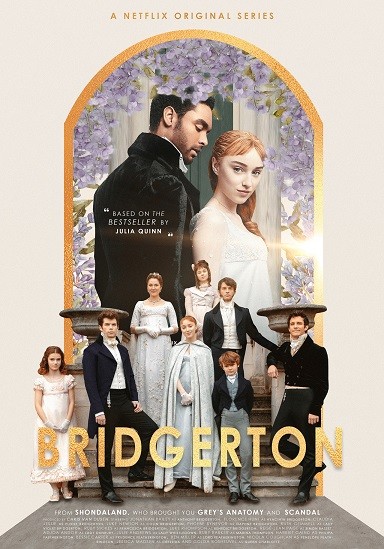 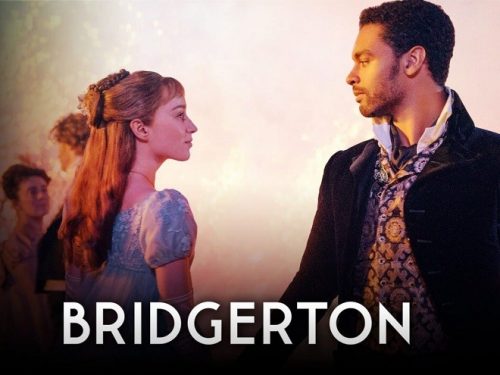 Historical dramas are my kind of drama as I love looking at costumes. Since yesterday, I have been watching the Netflix drama “Bridgerton” which is set in Regency England circa 1813 during the reign of (some say “mad”) King George 3. I think the women’s clothes during that era is even nicer than those of the Victorian age.

“Bridgerton” is about the marriage market in the early 19th century. The focus of the drama is on the Bridgerton and Featherington families. Lady Violet Bridgerton is the widow matriarch of the family, she has 8 children all of whose names are in alphabetical order which makes it easy to remember who’s who in the family. The sons are Anthony, Benedict, Colin and Gregory while the daughters are Daphne, Eloise, Francesca and Hyacinth. The Featheringtons have 3 daughters, all of who are hunting for potential husbands.

In those days, eligible young women were presented at court and presiding over the presentation in this drama is Queen Charlotte whose approval or disapproval of any girl will make or break the girl’s chances of securing a suitor from a prestigious family. Of course all the girls want suitors from titled families and with wealth because back then, girls didn’t have much ambition beyond landing themselves a good marriage or at least that is what this drama is telling us.

Daphne Bridgerton, eldest daughter of the Bridgerton family (her eldest brother is Viscount Bridgerton) hatches a plan with the Viscount’s school friend, the newly minted Duke of Hastings. She wants to make herself more desirable to suitors while the Duke wants the mothers of the girls to leave him alone as he has no intention of marrying or siring children.

High society in the drama are thirsty for gossip. Enter Lady Whistledown (no one knows her true identity) who publishes a tattle-tale leaflet about the shenanigans in that society. There are scandals aplenty from out-of-wedlock pregnancy to polyamorous/homosexual men. Expect lots of titillating scenes in this drama which would definitely get the chop if screened on our local channels.

The plot is quite fast paced and interesting but what I am really interested in are the clothes and fashion accessories like chokers, tiaras, ribbons. It is all so beautiful and romantic. Nice living in that age if one was an aristocrat and could afford all those fine clothes and lovely hair accessories, all necessary if one had to attend ball after ball. 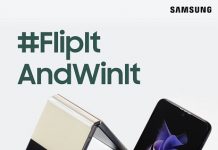 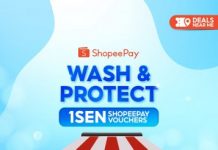