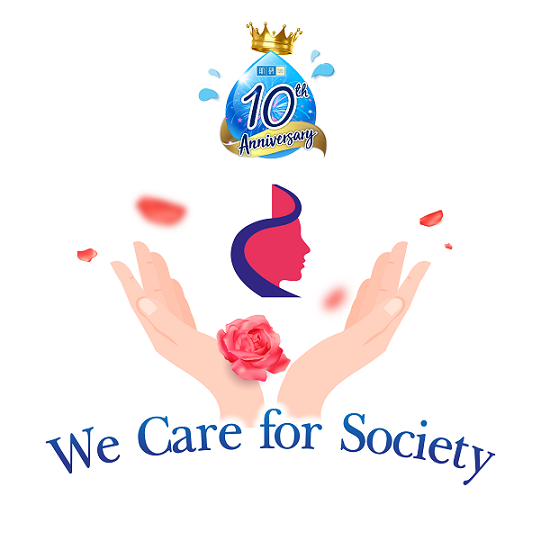 Hada Labo in collaboration with Women Of Will (WOW) and Watsons has launched its ‘We Care for Society’ Campaign in an effort to raise funds for the underprivileged B40 women whose livelihoods are impacted by the Covid-19 pandemic.

According to WOW’s Chief Operating Officer Lakshwin Muruga, the selected B40 women who will be receiving funds from this campaign are single mothers or women headed households who have suffered loss of income following the Covid-19 pandemic. “These B40 women have struggled to make ends meet as their income were hugely affected during the Movement Control Order (MCO) period,” added Lakshwin.

The B40 women are residing in the People’s Housing Projects located in Ampang, Sentul, Cheras and Petaling Jaya. Through this campaign, Hada Labo will donate RM1 from the sales proceed of every Hada Labo lotion product sold at Watsons outlets nationwide from 1 – 31 August, 2020 to the ‘We Care for Society’ fund.

This campaign is held in conjunction with Hada Labo’s 10th anniversary celebration. “As we reach this significant milestone and as we celebrate the success of Hada Labo in Malaysia for the last 10 years, we want to remember the vulnerable community and give back to society. We’ve selected WOW as our partner because the brand shares the same mission as WOW in carrying out our CSR campaign, that is to reach out to vulnerable women living amongst us as well as to transform and enhance their lives,” said Lim Mei Yuen, General Manager of Rohto-Mentholatum (M) Sdn Bhd.

“We hope the public will support us in this ‘We Care for Society Campaign’ in our effort to alleviate the predicaments that these women are going through. Our target is to reach out to at least 200 B40 women with the funds raised,” added Lim.

The total amount raised from this campaign will be announced at Hada Labo’s 10th Anniversary celebration which will be held in October later this year.

Earlier, Hada Labo had successfully kick started the ‘We Care’ campaign in celebration of its 10th anniversary. The Hada Labo ‘We Care’ campaign comprises of three pillars, namely ‘Care for You, ‘Care for Society’ and ‘Care for Nature’. For more information or to support this campaign, log on to www.hadalabo.com.my or follow their facebook page: MyHadaLabo 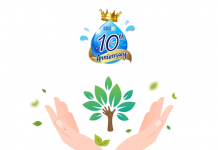 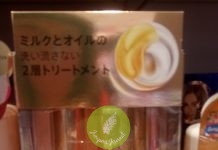