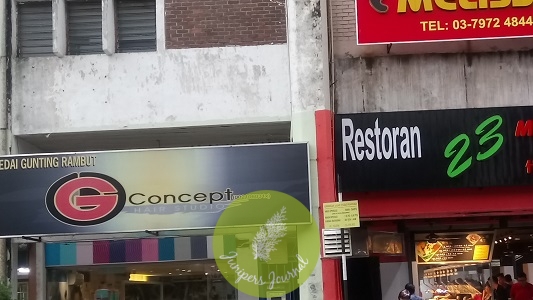 Ever been to a place you want to recommend to everyone but at the same time, you hope not too many people will go there as you want to keep the place not crowded? I have been hesitating for a week whether to put up this hair review on G Concept Hair Studio but since my blog isn’t read by thousands of people every day, I am sure the hair salon will remain as it is despite my blogging about it.

Not that this hair salon is new, it has been open for at least 5 years and a few months ago, it found itself right next to 23 Mixed Rice when the restaurant extended to 2 shop lots (previously it was occupying just a small shop lot with not much seating) and that is when I noticed G Concept Hair Studio because I saw their towels being dried outside their back door. I am always wary of hair salons which don’t display their prices on their shop front as it makes me presume that the prices are exorbitant.

A few weeks ago, I gathered my guts together and went in to enquire and to my surprise, the prices were much lower than I expected. For example, my hair rebonding would only cost RM120 and if I brought my own hair mask, they would just charge an additional RM15 service charge. Now that is reasonable.

So I had my hair rebonded last Friday and it was done very nicely and professionally by my new favourite stylist, Hazel. This is a no-frills kind of salon so don’t expect to be served Chinese tea like many other salons which charge a lot more. My rebonding session took about 4 hours. I was pleased with the result. I felt like I got my money’s worth and then some. 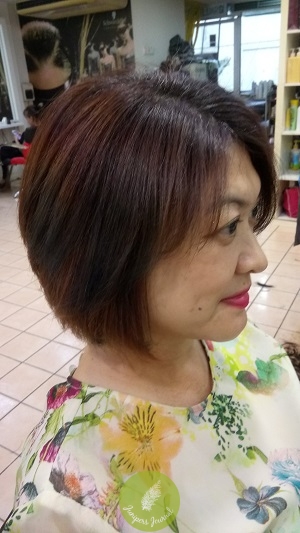 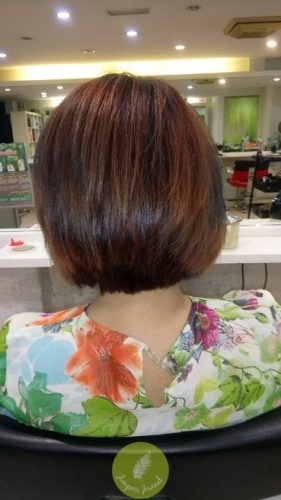 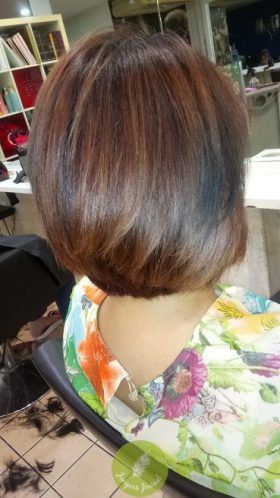 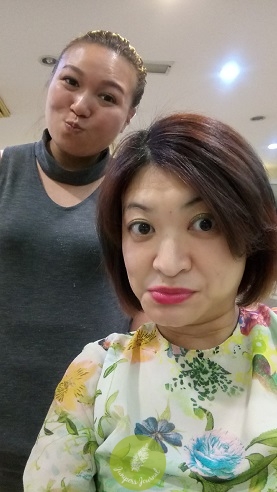 My colouring session today took even longer than the rebonding as it involved having to bleach my hair for almost an hour. I had to have my roots touched up as there were so many greys, then I wanted purple highlights which could only be applied after sufficient bleaching. 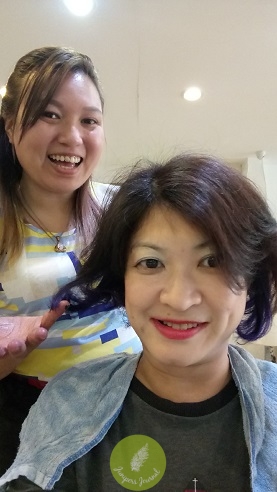 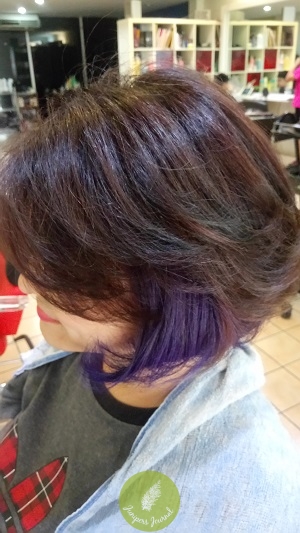 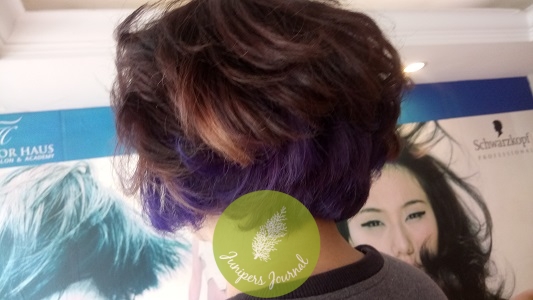 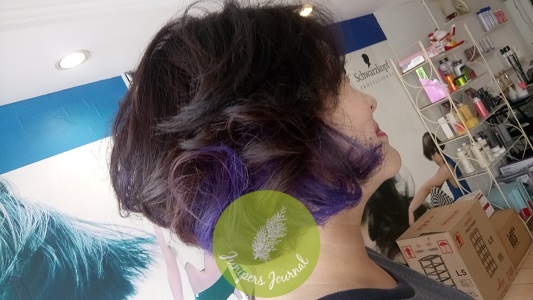 Hazel kindly gave me a different look by styling my hair (it costs RM15 for styling). The entire cost plus using my own treatment was RM195. I am beginning to enjoy being at G Concept Hair Studio and I am sure I will be back for many other rebonding, colouring and styling sessions. 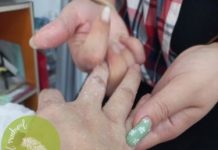 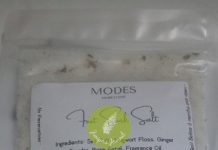 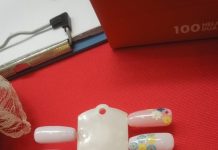