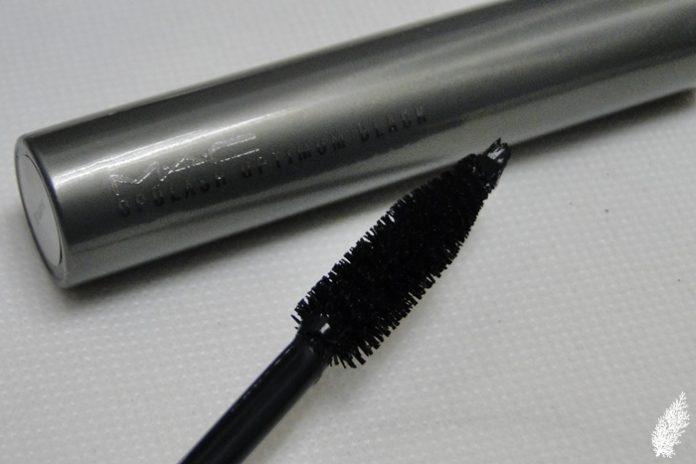 Has anyone noticed that all MAC Mascaras (save for those in special packaging like the Gareth Pugh for MAC Collection) are the same price? Whether the mascara was launched last month or more than 6 months ago, it is still RM63, an affordable price when you consider that many counter brand mascaras are now RM80 and above. Anyway, Fatin tries out MAC Opulash Optimum Black Mascara. Let’s find out what she thinks of it. 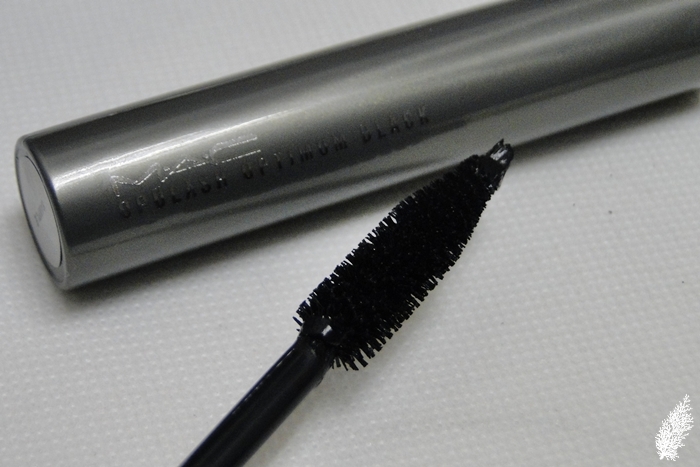 A brand new mascara for a brand new year, the latest from MAC – Opulash Optimum Black. It contains a blend of silica plates of Mica and natural Kaolin which helps curl, give extra volume and lengthens. It also claims to lasts 15 hours! How’s that for a challenge.

Launched in September last year, this new mascara is an intense black compared to the Opulash. I haven’t tried the Opulash so I can’t really compare the shades of black. So I compared it to one of my current black mascaras and it does appear to be a darker black.

It comes in a sleek metal-like tube with a jumbo brush that makes me cringe at the sight of it. The first thought that came to mind was how in the world am I going to get the mascara to reach the lashes at the corner of my eyes. And so the experiment began. No doubt that with such a huge brush and dense bristles, it’s able to hold more product thereby evenly coating each lash while separating it. Which is great because clumping bits just don’t look sexy. 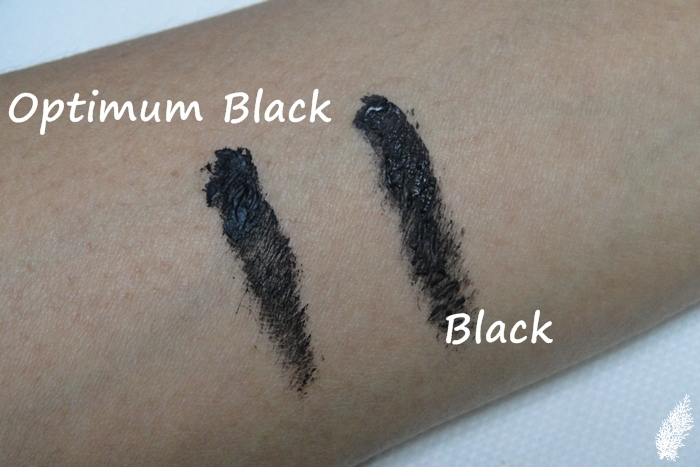 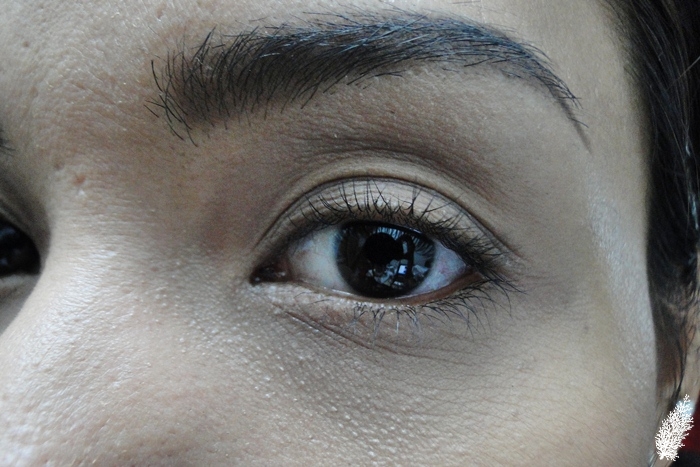 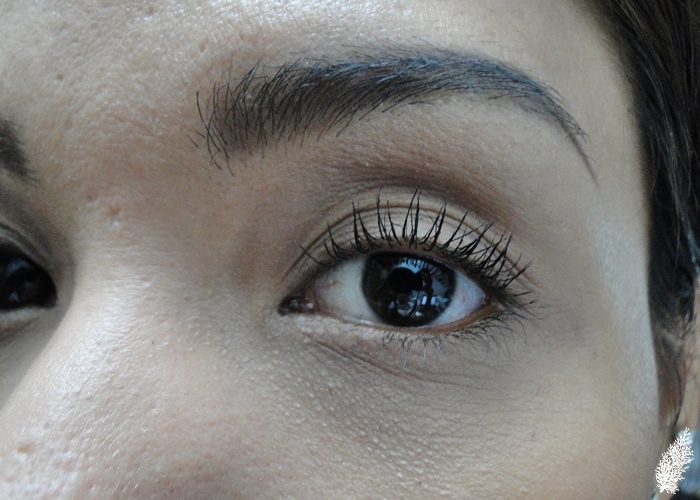 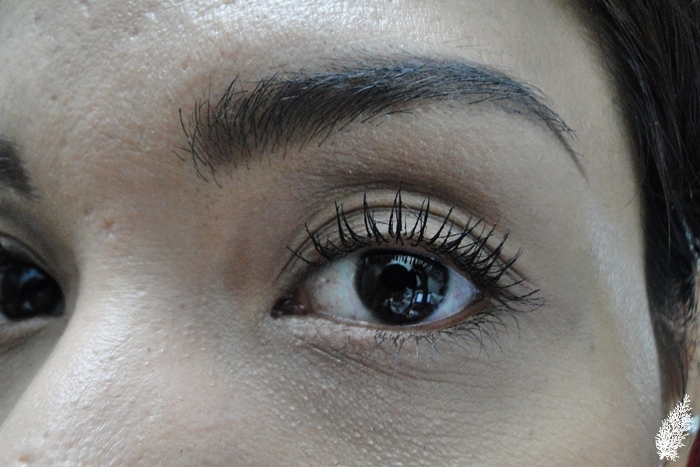 Applying it to the middle of my eyes was easy but getting into the corners were impossible, not even with brush tip. I had to use a smaller mascara applicator to get it there.

With one coat my lashes look more defined and longer. After the second coat my lashes look more distinct and a tad longer. Despite the fact that the word ‘Volume’ being printed on the box, the Opulash Optimum Black shows no sign of volumising, only defines and lengthens. As for a more intense black, I can’t really see the difference on my lashes. Looks like the usual black to me.

Boasting a 15 hour staying power which I can’t vouch for as I only had it on for 8 hours, it did stay on the whole 8 hours without smudging. As I don’t normally curl my lashes I can’t say if it holds a curl well. I find this mascara a tad disappointing as I was really look forward to head turning thick looking lashes. But I suppose it works well for an everyday mascara if you’re not looking for any drama. Though I could say a drugstore brand for half the price that works the same way. Hope you guys fare better with this one.

Editor’s note : Thanks to Fatin for the review and pics.