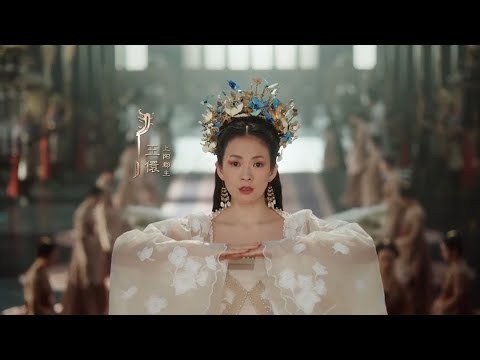 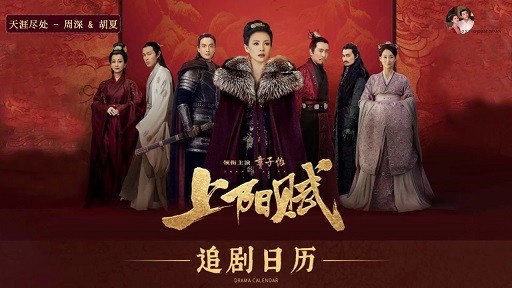 Although 8 episodes of new Chinese drama, The Rebel Princess are now available for watching online, I have only watched 3 episodes so far as those have been subbed. This is a special drama as it marks acclaimed Chinese actress, Zhang Zi Yi’s first foray into the small screen. I think it’s great as we get to see her act in hours and hours of episodes whereas in her movies, we’d get to see 3 hours at most.

It might seem a little odd to see a 40+ year old actress pull off the role of a teen princess when it all begins but it’s not like other 40 year old actresses haven’t done it before, e.g. Tiffany Tang and Zhou Xun just to name two. It seems like Zhang Zi Yi is ageless, she is indeed exquisitely beautiful and can pull off the role of a teen precocious and spoiled princess.

In this drama,. she is Princess Wang Xian (nickname Awu), only daughter of the Princess Royal and Prime Minister. The King is her uncle (mother’s brother) and her aunt (father’s sister) is the Queen. The King has 3 sons and she is deeply in love with the 3rd Prince although the Crown Prince desperately wants to marry her as it is said that women from the Wang family will be spouses of the future Kings.

Even in the very first episode, Zhang Zi Yi wears the most lovely clothes, so ethereal and fairy-like. Long flowing gowns in gorgeous shades and fabrics. From a young age, she is used to getting whatever she wants as she was the favourite grandchild of the Empress Dowager. She beats her uncle, the King in a chess game and gets him to grant her a favour, that she is free to choose who she wants to marry because in those days, the girl’s marriage is decided by her family.

There’s a war going on and General Xiao Qi who hails from a humble background wins the war. He is rewarded by being made a noble much to the chagrin of certain court officials who aren’t happy that a poor man who comes from a no-name family can be elevated to their level. The Prime Minister looks quite conniving as he isn’t in favour of his daughter being courted by 3rd Prince. The King is quite suspicious of whoever is in power and that includes his brother-in-law, the Prime Minister.

Princess Wang Xian will eventually be forced to marry General Xiao Qi forsaking 3rd Prince but I have yet to watch that episode and it’ll be interesting to watch how she falls in love with the General whom I think is far better looking than 3rd Prince. With over 60 episodes more to go, I am eagerly waiting for the rest of the available episodes to be subbed. 2 of the famous HK actresses, Angie Chiu and Kara Hui are also in this drama. Angie Chiu is the Princess Dowager while Kara Hui is 3rd Prince’s mother.

At the moment, chief villain in the drama is the Queen who is trying her best to fulfil her son, the Crown Prince’s wish to marry Princess Wang Xian. The Crown Prince is convinced that his position as Crown Prince is only secure if he marries the Princess. The Queen will do whatever it takes to ensure that the Crown Prince gets what he wants including attempting to eliminate the competition by assassinating (or trying to anyway) the 3rd Prince. 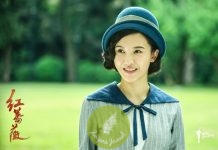 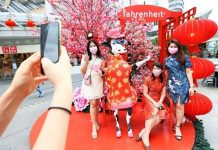 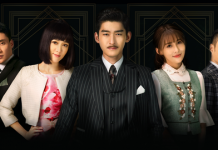