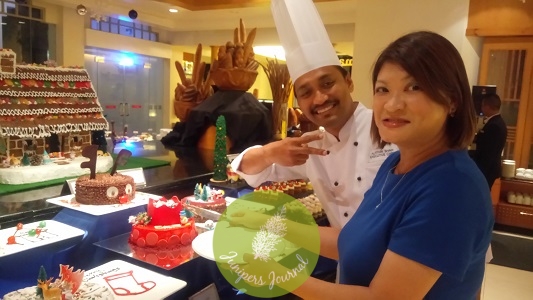 There’s nothing quite like a good Christmas buffet to celebrate this festive season. For me, there is a heightened sense of anticipation before attending one of these buffets as I look forward to the beautiful Christmas cakes/pastries that are a staple of every Christmas buffet. At the media preview of Hotel Istana Kuala Lumpur City Centre Christmas Eve Buffet Dinner, the buffet didn’t disappoint. It was in fact much nicer and better than the previous year as this year the pastry creations were nothing short of spectacular.

An exciting spread of Christmas delicacies awaits diners at Songket Lounge. Starting from 6.30 pm until 10.30 pm on 24 December, the Christmas Eve Buffet Dinner, priced at RM148 nett per adult, includes a glass of Wine or Santarina Mocktail.

Of course every Christmas buffet wouldn’t be complete without roast turkey and there is a scrumptious one at Hotel Istana’s buffet. I am not a huge fan of turkey as I always find the meat too dry for my taste. This turkey was not too dry but I still wasn’t singing its praises. It’s quite okay accompanied by giblets sauce and cranberry jam.

The star of the buffet is undoubtedly Smoked Beef Brisket (newly introduced this year) which surprisingly looks a lot more appetising than at first glance. I was concerned it would be dry but no such thing. It was so tender and tantalising with a choice of BBQ or Mushroom sauce. The slab of beef is from Australia and smoked for 10 hours with hickory wood. It requires hours of preparation including marinade. The hotel’s Executive Chef Al Fithri Shah Al Bakri informed media that it took months to perfect the recipe for this beef brisket. I can tell the chef and his team are especially proud of this creation.

The cold platters and salads are beautifully presented and there is so much variety. Actually at buffets like this, I regret that I don’t have enough room for these as the main courses take up so much space in my stomach.

The dessert table was awesome. Everything was lovely to look at and I thought the choice far surpassed what was available in previous years at this hotel’s Christmas buffet. I really wanted to try everything but could only manage a few such as the Tofu Cheese which I recommend.

Guest at the Christmas Buffet on Christmas Eve will be entertained by Christmas Carolers from 8 pm to 9 pm while feasting. From 9 pm onwards, continue to chill out at Songket while listening to the best live music entertainment by the hotel’s in-house band.

Do take advantage of the hotel’s EARLY BIRD SPECIAL, from 25 NOVEMBER TO 10 DECEMBER 2019. Book and pre-pay by 10 December 2019 to be entitled for the Early Bird Special prices.

Christmas Goodies are also available for sale at the Hotel Lobby. 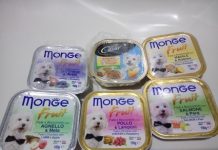 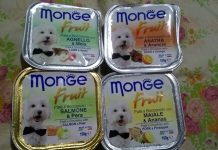 Monge The Italian Dog Food With All Kinds Of Interesting Combinations 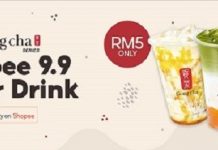 Gong Cha Introduces Its First Ever e-Drink Series With Shopee