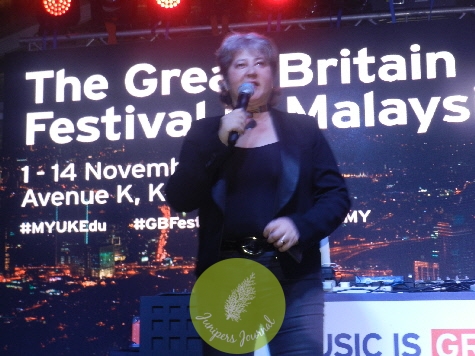 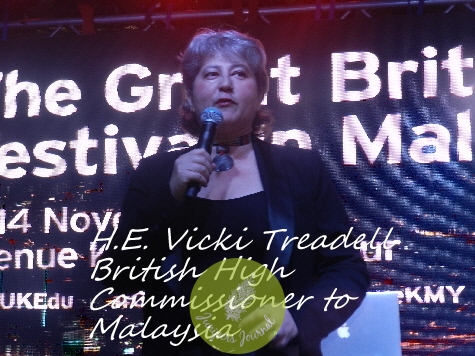 The British High Commission, in collaboration with the UK Department for International Trade, British Council and VisitBritain is currently presenting The GREAT Britain Festival which consists of events and activities that showcases the best of British tourism, values and culture, literature, music and food.

The highlight of the Festival was a gathering of British Alumni at the rooftop of Avenue K Mall last night. As many as 1,000 UK alumni members in Malaysia attended the gathering to network and reminsice the good old school days, making it the biggest UK alumni gathering in Malaysia. The evening featured the best of British food and entertainment by UK celebrity DJ Goldierocks. 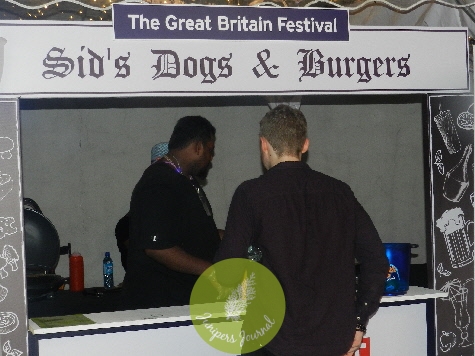 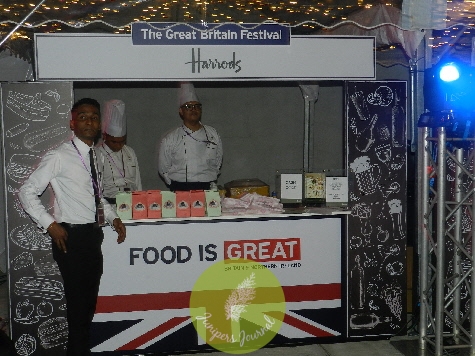 In addition to this, there is also a VisitBritain showcase, a poetry slam workshop, a mastercalss by DJ Goldierocks, a Chevening Talk series on the topic of identity and culture, a Successor Generation Initiative forum on youth empowerment as well as a pop-up British bookshop, the British Council Storytime. British Council Malaysia is also holding its education fair at KLCC Convention Centre this weekend. Later this month, there will be two international education conferences in KL – BETT Asia and Wilton Park.

Events under the GREAT Britain Festival support the British High Commission’s three-year Education is GREAT campaign which was launched in Putrajaya in February this year to enhance the UK’s education engagement with Malaysia and help support the development of Malaysia’s ambition to become the education hub for ASEAN. 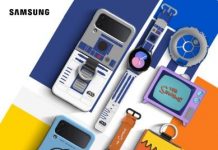 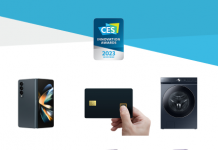 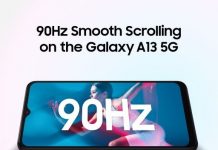