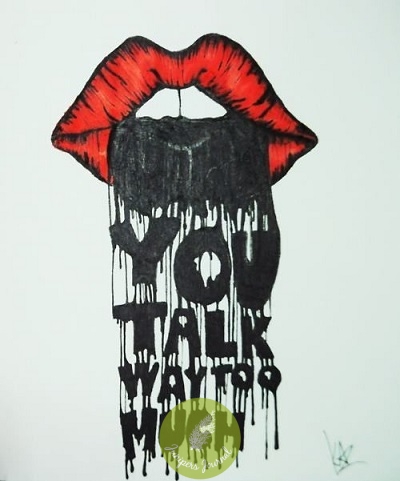 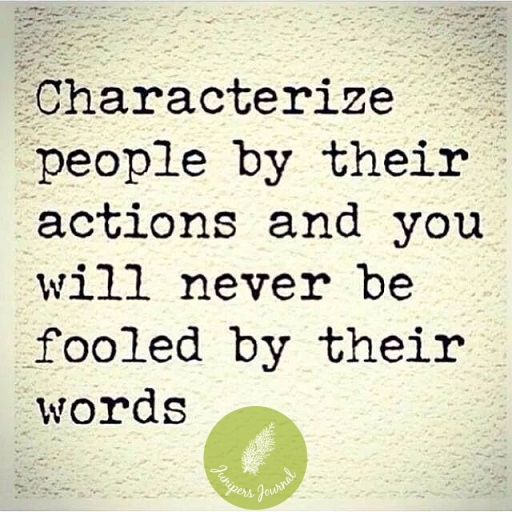 Never mind all the people who have ever sent me emails saying that they will include me in their media events, never mind all the ones who said they’d include me in their media list and never sent me a single invitation. I think that worse than all this are people who tell me in earnest of their plans to do something (that somehow involve me) but after a while, their “plans” fizzle out and nothing is ever heard from them again.

Have you ever met someone almost every single week who told you their grand plans for the future and you believe in them because you know they are capable and you are really excited for them? Then you give them a helping hand by introducing them to people who actually agree to give them business and all of a sudden, you are left out in the cold with not even an update of whether there is any progress.

I don’t believe in leading people on and I do mean what I say as well as say what I mean to the point of bluntness sometimes but at least I don’t want to give anyone false hope because disappointment is a terrible feeling. I think that it’s important to have integrity in your actions and words. One can say a lot of things but if it doesn’t involve raising the hopes of anyone else, then fine as you haven’t wasted the other person’s time.

No Action Talk Only people? Yeah, there are a lot of them around. I wish there was more sincerity but it’s a harsh world we live in nowadays and it’s always better to take everything or anything anyone says with a ton of salt. It helps to not have hopes in anyone, that way disappointment can be avoided. 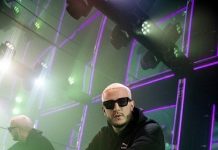