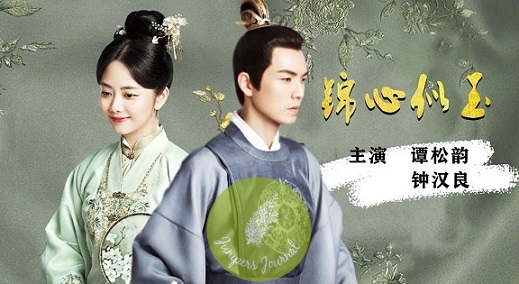 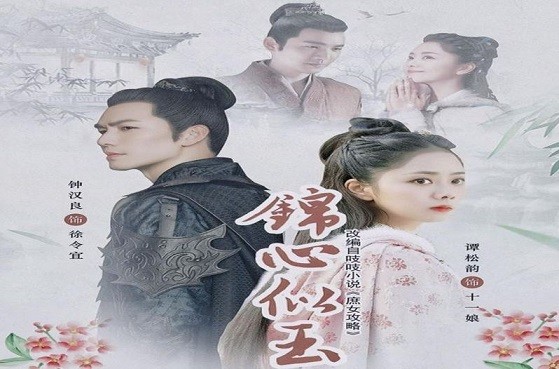 A few days ago, I happened to watch “The Sword And The Brocade” which stars Wallace Chung and Tan Song Yun in the lead roles. I have never watched any Tan Song Yun dramas but I watched Wallace in “My Sunshine” where he starred with Tiffany Tang.  “The Sword And The Brocade” is set in the Ming Dynasty. Wallace is Xu Lingyi, the Yong Ping Duke and presides over a grand manor with an extended family, mother, wife, 3 concubines, younger brother and his wife.

Xu Lingyi’s first wife is dying and knowing that her time is up, she arranges for one of her younger sisters to marry her husband so that her young son will be well taken care of. Her biggest worry is that her son will be sidelined in favour of another concubine’s son so she has to arrange for her husband to marry one of her half-sisters before she can go in peace. Her husband reluctantly agrees to the match as it is her dying wish. Which one of her sisters? She has a choice between her second sister or the heroine of the drama, Luo Shiyi Niang, both are daughters of concubines.

Eventually Luo Shiyi Niang is married to Xu Lingyi as his principal wife but his concubine #3 causes a lot of trouble for her as that concubine is the favourite of Xu Lingyi’s mother and even manages the household’s finances and affairs. Luo Shiyi Niang is an expert embroiderer and very intelligent/astute/feisty. She knows how to defend herself and how to resolve conflicts.

In the initial days of their marriage, Xu Lingyi and Luo Shiyi Niang get to know more about each other and gradually develop feelings. However Luo Shiyi Niang has a different motive for marrying into the Luo family as she seeks to find out who among the female members of the Luo family is the murderer of her mother. There are 3 episodes of this drama every week, looks like quite an interesting series. 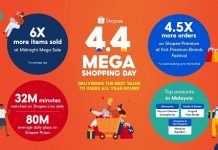 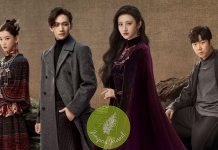 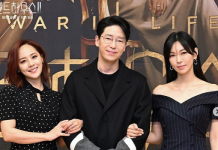