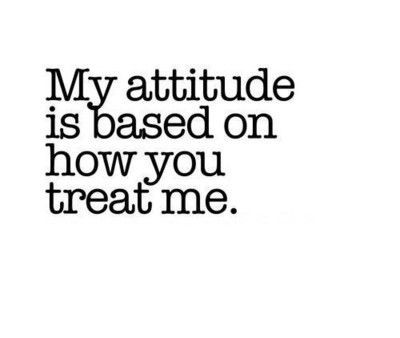 There’s something I have never been able to understand. It’s fine if I am not invited to certain events, be they lifestyle, fashion, beauty etc. while influencers who just became influencers yesterday are. What I have a problem with is PR who nonchalantly send me press releases on those media preview events as if it’s the most natural thing in the world. If I had a birthday party and didn’t invite some friends, I wouldn’t send them photos of that party. It’s just disrespectful and like telling them “look what you have missed”.

Lately, PR of two shopping malls sent me press releases of media events, one of the stated that the event was for influencers. In that case, just send the press release to said invited influencers. I am sure they can do a much better job than me publicising the event. I wasn’t going to rant about this because I felt it was a waste of time typing this but today another press release came through from a major fashion retailer which I spend money on almost every month. Their press release was on a media preview of their lifestyle collection.

As usual, when I reply to these people’s emails and inform them nicely that I wasn’t included in the media events, I get no reply. I am no influencer but I wish they would have a bit of respect for what I do. I a not a dumping ground for their press releases. I know that I won’t get invited to any of their events even if I request them to include me so they should actually remove me from their list of people they won’t invite but still send press releases to. I sent emails to their PR agency and the staff in the fashion brand but as expected, no reply which is no surprise. It’s seriously disrespectful and I am so going to boycott said fashion retailer from now on. 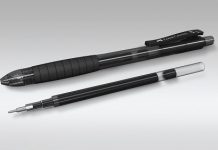 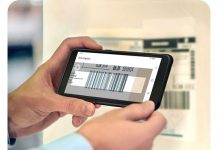 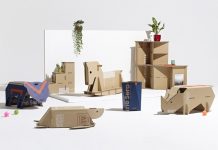 Ancient Love Poetry : Incredible CGI Effects But Ending Could Have Been Better