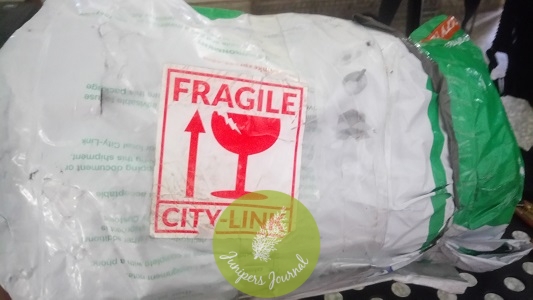 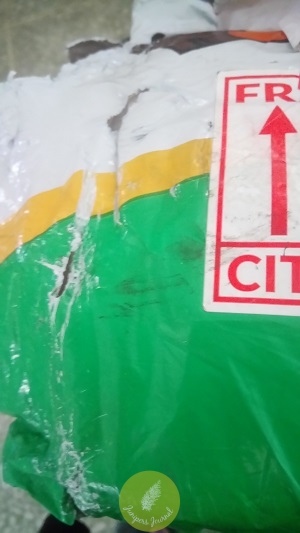 It was a surprise when City-Link Express finally delivered my parcel after 11 days. I thought they would send it back to the sender since they’d put the status as “receiver’s address invalid” for an entire week and then some. However the parcel which contained skincare products (despite having two “fragile” stickers on it) appeared to have been tossed around, squashed or not handled as a fragile parcel should as it was torn and tattered especially at the sides. It was also kind of dirty.

The parcel looked like it had been around the world and indeed it could have been since it took the courier company 11 days to deliver within the Klang Valley. I would have received a parcel from Europe during that time. I opened the parcel to find that two of the tubes had leaked so I had a bit of a clean up job. I hope they have a good explanation to the sender as to why it took so long to deliver and why the condition of the parcel is so bad. 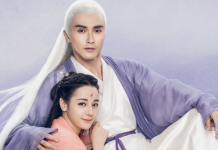 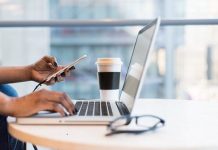 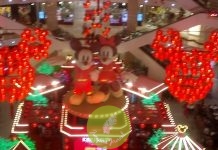