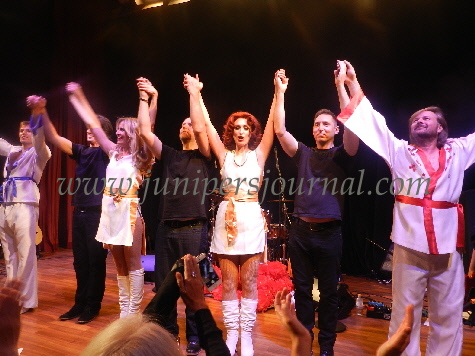 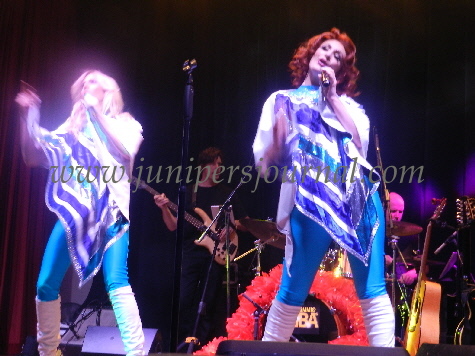 Agnetha, Frida, Bjorn and Benny who formed ABBA way back then have been sorely missed since the band broke up. They and their songs have never been forgotten and are still very much relevant today which is why tribute bands like Gimme Gimme ABBA are very much welcome everywhere because who has never heard of ABBA?

Like any kid in the 70s, I grew up on a staple of ABBA songs. My dad wasn’t that much of an ABBA fan but he obliged me by getting me one of their LPs. I may have been just a kid but hey, even back then I knew how to appreciate good music and look at how everlasting their music is. It still appeals to everyone, of all backgrounds and races, even those whose first language isn’t English. It is undeniable that the lyrics to ABBA songs are easy to remember and so catchy that one feels like dancing to it every time it’s played on the radio. 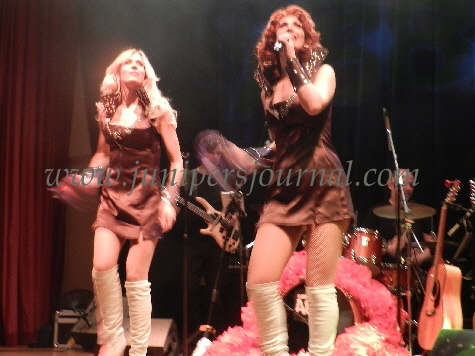 I was among the first to watch Gimme Gimme ABBA’s 1st performance this week at The Gardens Theatre on Tuesday night. It was supposed to have started at 8pm but there were a few latecomers like the group of very enthusiastic ladies in the front row who were among the first to get up and groove to the infectious music. Oh come on, who can resist “Dancing Queen?” 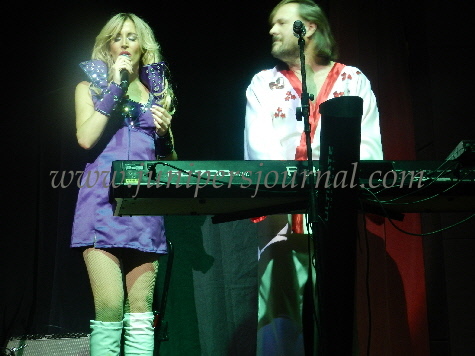 After “Waterloo”, they performed “Take A Chance On Me”, “Honey Honey”, “SOS”, “Knowing Me, Knowing You”, “Does Your Mother Know”, “Ring Ring”, “The Name Of The Game”, “The Winner Takes It All”, “Chiquitita”, “Money, Money, Money”, “I Had A Dream”, “Super Trouper”, “Voulez Vous”, “Lay All Your Love For Me”, “Fernando”, “Gimme, Gimme, Gimme”, “Dancing Queen” and finally “Thank You For The Music.” Yes, they performed all of ABBA’s greatest hits including one slower number which I didn’t list here because I don’t know the title, could have been from ABBA’s last album. 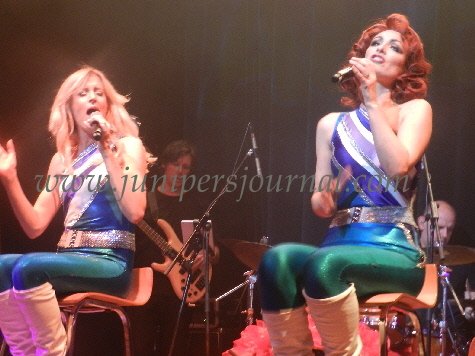 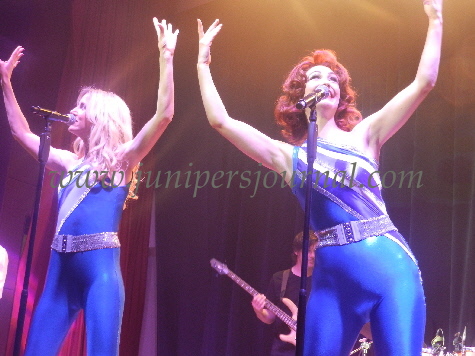 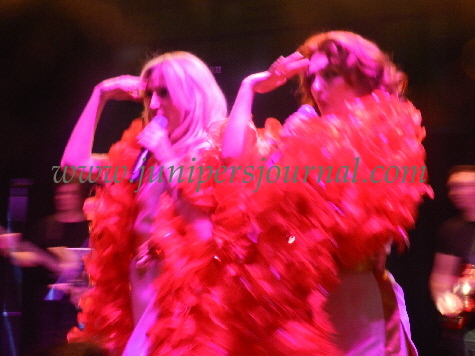 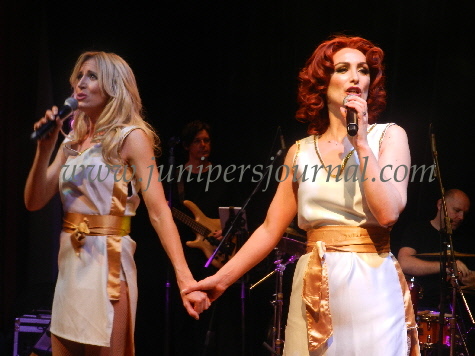 Well, you all know how reserved we Malaysians can get even when the music is so upbeat and we are all actually dying to get on our feet and boogie on down but we’ve got to wait for someone to go ahead and do it first. By the time they came back for the 3 last songs (encore), just about everyone had got out of their seats. Those songs just scream for us to get up and shake some booty.

Great performance from Gimme Gimme ABBA with some witty banter in between the songs. Almost believed that the real ABBA was in front of me. They are excellent and anyone who loves ABBA songs should watch them, not-to-be-missed. 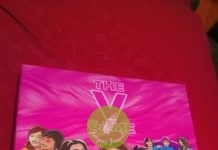 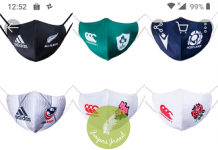