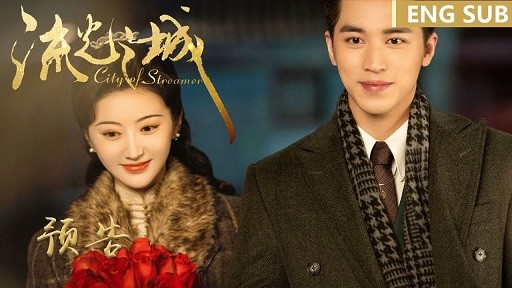 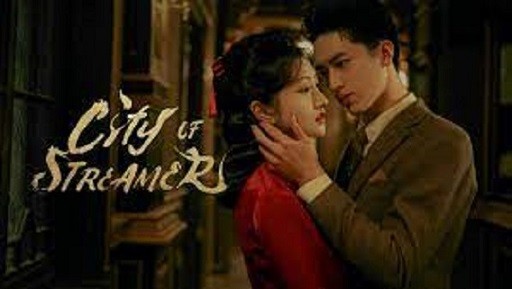 It’s been some time since I last watched a drama, be it Korean or Chinese. A few days ago, I happened to see the new Chinese drama “City of Streamer” on dramacool. Any drama set in the Republican era of China (early 20th century) catches my interest as the clothes then were fashionable and trendy for that time but I think those attire would also not be out of place today.

Jing Tian who I last watched in the excellent “Rattan” is once again an elegant, beautiful and poised young lady. She is the 23-year old Feng Shi Zhen, a college graduate who once was from a wealthy family who owned a medicine shop until it was burnt down. She seeks employment as governess in the extremely wealthy Rong family which has 3 teenagers, a son who just came back from military academy and 2 daughters (elder is daughter of the principal wife and younger is daughter of 1st concubine).

Shi Zhen is secretly working as a spy for a night club owner who holds a grudge against the Rong patriach, Rong Ding Kun. Jia Shang, the son who has just returned from military academy is 19 years old, he is cold, brooding and mostly angry most of the time as he was forced at the age of 12 to go to the academy.At the age of 12, he and his younger brother, son of his stepmother, sneaked off to a circus and were kidnapped. The kidnappers killed his brother and ever since then, his stepmother has hated him and wanted him sent away.

Rong Ding Kun is a man with many secrets and crimes which Shi Zhen is trying to uncover. She knows he has something to do with her father’s medical shop being burnt down. She manages to win over the Rong children, even turning the once indifferent Jia Shang into a diligent and hardworking student. Jia Shang has been pretending to be a bad sudent but actually he is clever. Shi Zhen is teaching her Rong students maths and English.

Shi Zhen’s mission is to find out as much as she can about Ding Kun’s shady business dealings so she can report to her boss, the nightclub owmer. Along the way, she and Jia Shang fall for each other but she is guarded against him even when he shows his true feelings towards her. She cannot afford to fall for him as she knows one day, he will know the truth about her motives.

Although Ding Kun is suspicious of Shi Zhen, especially when one of his concubines escapes with Shi Zhen’s help, he has no concrete evidence that she is plotting against him. While helping the concubine escape, Shi Zhen takes the opportunity to get Ding Kun’s thumb print when he is in an opium stupor. The thumb print and seal are needed to access the cache of antiques Ding Kun has stored at a warehouse on behalf of Generalissimo Cao, one of the warlords.

With the thumb print and seal, Shi Zhen’s boss manages to cart away the entire cache from the warehouse. If Ding Kun is unable to retrieve the cache in 2 weeks, the Generalissimo will destroy the Rong family. Jia Shang steps up to his responsibilities and begins to help his father resolve the matter.

This is quite an interesting drama as Ding Kun is actually not who he is. He has taken on the identity of Rong Ding Kun but he is someone else and probably has killed a few people along the way to get to where he is. I am waiting to see how the relationship between Shi Zhen and Jia Shang will develop till she trusts him enough to tell him the truth but I have a feeling that before she gets a chance to do so, he will uncover her real motives on his own. 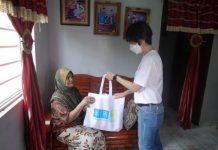 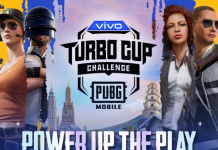 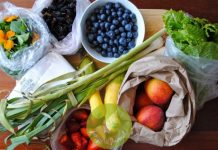 “The Importance Of Dietary Fibre” By Dr. Gan Wan Ying, Nutritionist & Member of the Nutrition Society of Malaysia