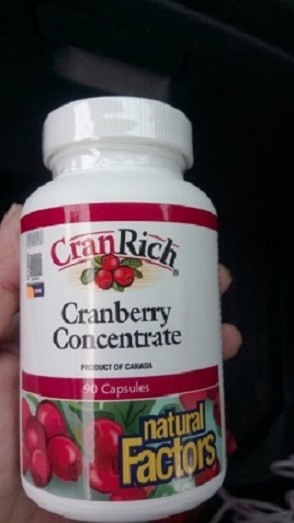 I think that some of us would have experienced a UTI (urinary tract infection) at some time or another in our lives. It’s rather common and whenever I had it previously, it went away on its own without any medication but about two weeks ago, it didn’t go away after a few days. It’s an awful feeling as you feel like you’ve got to rush to the toilet and when you pee, there’s this terrible stinging sensation.

So I had to troop into the neighbourhood pharmacy and ask the pharmacist for a solution. He recommended Natural Factors Cranrich Cranberry Concentrate 90 capsules @ RM72.50 and 4 sachets of U-Lite @ RM1.15 each. This is cheaper than seeing a GP who will probably subject me to tests which cost a bomb.

After a few days of taking Natural Factors Cranrich Cranberry Concentrate 3x a day (you can reduce to once a day after the UTI has been cured) and 3x daily drinking the U-Lite Effervescent Granules, the discomfort caused by UTI went away. Not sure which treated the condition faster, the Cranberry Concentrate or U-Lite which is for relieving the burning discomfort.

Anyway, no harm in continuing with the Cranberry Concentrate if it indeed prevents another round of UTI. CranRich is a 36:1 concentrate, meaning one gram of extract contains 36 g of cranberries from 100 % cranberry fruit. It contains a high antioxidant value of 10,000 ORAC units per 100 g. 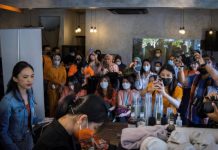 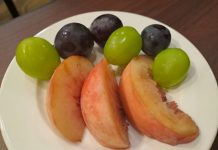 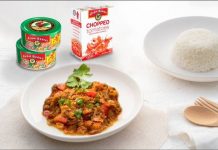