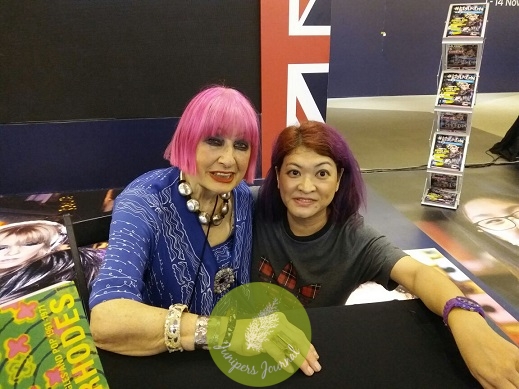 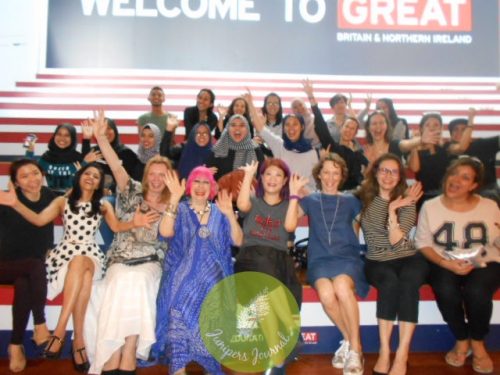 As part of the Great Britain Festival Showcase at Avenue K recently, one of the highlights was a presentation and book signing by one of Britain’s most famous, esteemed and distinguished designers who has achieved world wide fame decades ago, none other than Zandra Rhodes.

As a teenager, I was fascinated with images of Zandra Rhodes with her bright pink hair and what I then considered to be flamboyant clothes. She was like a fashion icon to me, not that I was interested in becoming a fashion designer, I knew I didn’t have the talent or the passion but Zandra Rhodes was fascinating then and still is today.

Zandra Rhodes was in town to give a talk at Avenue K and to sign copies of her Textile Design Book which features many beautiful prints and designs. This is a must-have book for any student of fashion/design. Borders brought in only 30 copies of the book from Britain and they sold out fast, some purchasing up to 4 copies.

For a septuagenarian, Zandra looks fabulous and so stylish. The make-up is immaculate and she has such an air of elegance about her. It was a rare privilege to be in her presence and any fashion student would benefit from her advise and sharing of experience in the industry of which she has been a part of for so many decades.

Zandra has not only designed for some of the most famous celebrities and royalty but also designed opera sets and costumes. She was commissioned by the San Diego Opera to design costumes for ‘The Magic Flute’ in 2001. In 2004, she designed the set and costumes for the San Diego Opera’s ‘The Pearl Fishers’. Most recently, she designed for Verdi’s ‘Aida’ at the Houston Grand Opera and English National Opera. 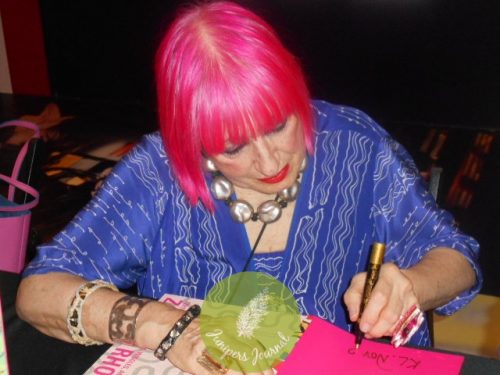 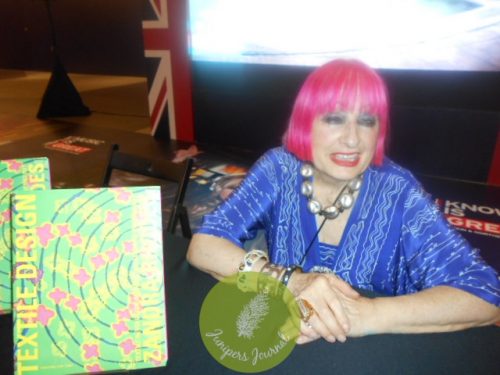 As Zandra was also in town to launch/introduce her Songket collection which will be available at Karyaneka, I asked her to elaborate on the collection. There are 20 pieces in the collection and  they were first launched in London during Fashion Week. The pieces were showcased at the Zandra Rhodes Fashion Show held in conjunction with A Journey Through Time X in Starhill.

As for inspiration for her designs, Zandra is inspired by her travels when she gets away from social circumstances. She doesn’t finds social media a difficult diversion and doesn’t embrace or cope with it.

Zandra’s advise to up-and-coming designers or students of design is not to give up. Sage advise from a designer who has a lifetime of experience and so much creativity. 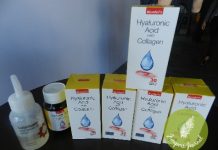 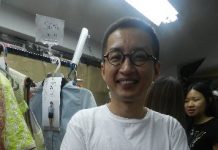 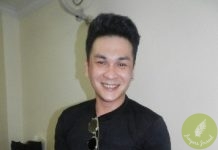 Blancheur Spring Summer 2016 Show : Q & A With Shahrum Md Nor