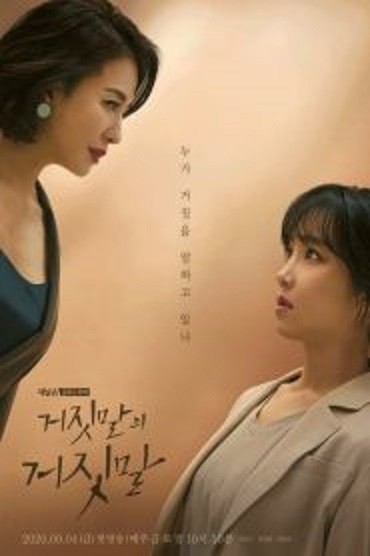 The best thing about Korean dramas is not really the plot or acting, for me it’s the fact that most of them end after 16 episodes which is less of a torture if the plot is downright unbelievable but you got hooked on it. Finally finished the 16th episode of “Lie After Lie” and it is a relief as the main character, Ji Eun Sul was getting irritating.

In the final episode, she lets the henchman/secretary of her ex-mother-in-law, Kim Ho Ran into her flat. The same henchman who does Kim Ho Ran’s bidding and acts as her bodyguard (never see the henchman ever have more than one expression in entire drama). Anyone with half a brain would have suspected that the henchman had something to do with Ji Eun Sul’s husband’s murder and logically would have called the police rather than let him in with no one else present. Of course the henchman starts attacking her almost strangling her to death.

Anyway for anyone who is curious, rest assured it has a happy ending as the villains get their just desserts while the good people live happily ever after. Kim Ho Ran is unrepentant to the end and the little surprise is that henchman is actually related to Kim Ho Ran which is why they have such a tight bond and Kim Ho Ran is very protective of him. 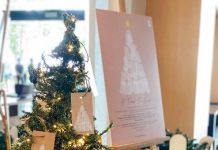 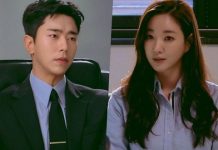 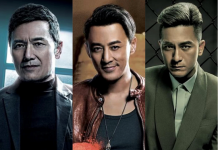 G Hotel Gurney Penang Continues Its CSR Programme With A Time To Give Christmas...

IKEA Gifts Malaysians The Delightful Taste Of A Swedish Christmas