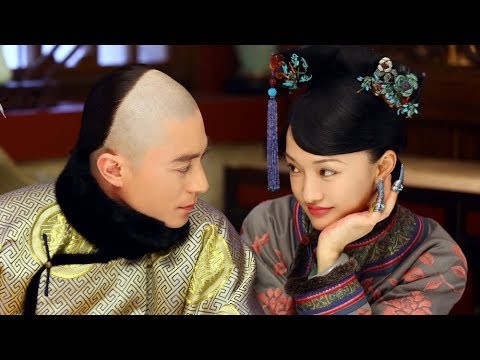 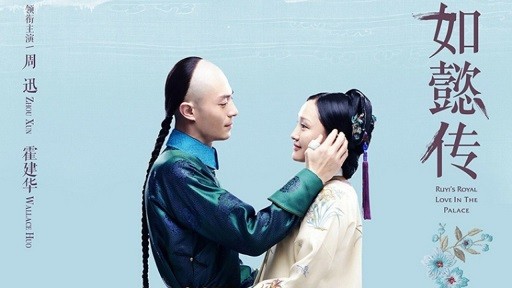 In any Chinese drama about Qing Dynasty concubines, the road to being Empress is a long and hard one. First, you would have to endure countless trials and tribulations including being cast into the Cold Palace which is a frightful place. Secondly, you would have to try every means at your disposal to win over the Emperor’s affections (when he has dozens of concubines, this could prove even harder than winning the lottery) and his mother, the Dowager Empress. Thirdly, even when you get to be Empress, there are still plenty of concubines scheming for your downfall. I can’t stop watching Ruyi’s Royal Love In The Palace. From the very first episode, I was hooked.

Never mind the Wallace Huo and Zhou Xun looked too old to be playing teenagers. Never mind that Zhou Xun’s voice sounded too mature to be playing a twenty something concubine, never mind a teen. The sets, costumes, accessories…..everything is gorgeous. I especially love those fingernail extensions.

The drama centres on the love between Ruyi who was initially chosen as the primary wife of soon-to-be Qianlong Emperor (formerly Prince Bao). Too bad for Ruyi, her aunt who was the Empress fell out of favour with the Yongzheng Emperor, Prince Bao’s father. Due to this, Prince Bao was forced to choose another to be his primary consort but he managed to wrangle Ruyi to be his secondary consort.

Of course, Ruyi is the target of Qianlong’s Empress and most of his other concubines, who will not hesitate to use all sorts of machinations including bribing maids and eunuchs to perform their dirty deeds, to frame Ruyi. The Empress looks kindly and caring but even she is getting quite evil, thanks to the instigations of one concubine in particular who eventually becomes Imperial Noble Consort Shujia. This Shujia knows who to say the right things to so that they will plot against Ruyi.

It’s very exciting when Ruyi is banished to the Cold Palace because she was framed for the deaths of two princes. How will she get out of there and plan her comeback? How will she be promoted to Empress and deal with more schemes from the concubines? I am stuck at Episode 26 waiting for the rest of the episodes to be subtitled. I think this drama is better than “Story Of Yanxi Palace” mainly because of Zhou Xun’s acting. She is simply marvellous and seems to get better with age. Her beauty is timeless and I actually like her raspy voice because it is so different from all the other actresses. 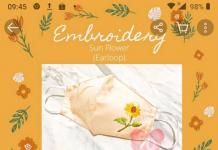 These Embroidered Face Masks Are Rather Exquisite

Enjoy a budget-friendly home makeover with the IKEA Sale 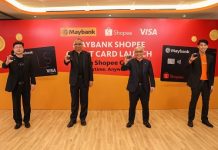 These Embroidered Face Masks Are Rather Exquisite

Hada Labo X Watsons Launches ‘We Care For You’ Educational Campaign In Conjunction With...