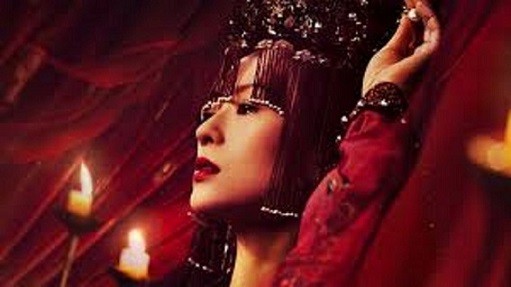 After Princess Wang Xuan’s father, the Prime Minister had a hand in poisoning the King, the Princess is manoeuvred into agreeing to marry General Xiao Qi because the PM needs the General’s 200,000 strong army in order to gain control of the throne. In episode 7, the Princess’ mother arranges for her to elope with her true love, the 3rd Prince but too bad, 3rd Prince lacks the guts to meet her at the ferry pier.

The 3rd Prince’s mind is in turmoil because he remembers his late mother’s warning to stay away from Princess Wang Xuan and he wants to avenge her death. While the Princess is waiting from midnight to almost dawn by the ferry pier (for added dramatic effect, in heavy rain shielded by a flimsy small parasol), 3rd Prince is hesitating until it’s too late.

By the time he finally gets the resolve to meet her, the Princess is already confronted by her father who brands 3rd Prince a coward for not showing up. Upon hearing her father’s denunciation, the Princess throws away the 3rd Prince’s hairpin gift which shatters. Of course there would be no story if 3rd Prince had shown up on time and they’d be off to some distant land to start a new life. 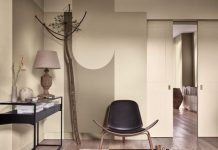 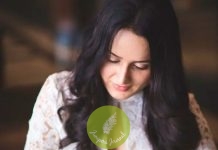 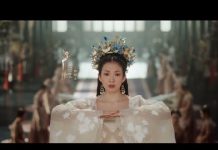 The Rebel Princess Is One Long Drama Series But Worth Watching

The Rebel Princess Episode 7 Recap : Princess Wang Xuan Gets Stood Up By...