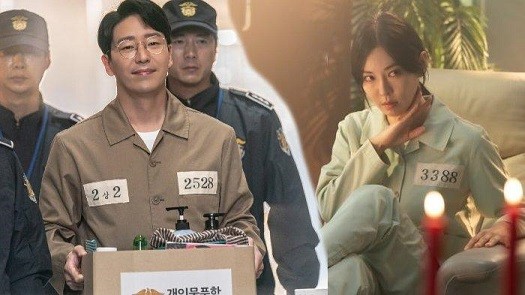 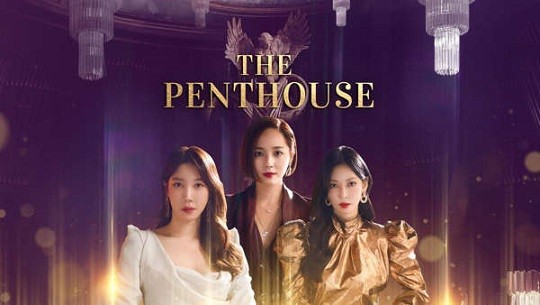 The long awaited Episode 1 of The Penthouse 3 War In Life finally aired on June 4th. This latest season only has 1 episode per week whereas there were two episodes per week for Season 1 and 2. A week seems like a long time to wait as I am so curious as to what will unfold. There are 2 new characters who will be very interesting, i.e. Yoo Dong Pil, Yoo Je Ni’s father and Baek Joon Ki who is also set to exact revenge on main antagonist, Joo Dan Tae.

As for the mysterious Baek Joon Ki, he is tracked down by Logan Lee who knows that Joo Dan Tae took Baek’s identity and family wealth. Baek follows Logan Lee back to Korea from the US and Logan takes him to meet Shim Su Ryeon but before he can introduce him to Su Ryeon, a bomb placed by Joo Dan Tae who stabbed himself in prison and got sent to hospital, goes off. Of course we think Logan is dead but who knows? He may just spring back to life in later episodes.

Meanwhile, the villains of Hera Palace are copung as best they can in prison. There is a hierarchy that must be respected in every cell. Joo Dan Tae bribes the guard into transferring him into the prison penthouse only to discover that he has to spend a call with Ha Yoon Chul and Lee Gyu Jin. Ha Yoon Chul detests Dan Tae as Dan Tae attempted to murder Bae Ro Na, Yoon Chul’s biological daughter, not once but twice. Yoon Chul tries to kill Dan Tae with a sharpened toothbrush while Dan Tae is sleeping but is stopped by head honcho of the cell, who probably has been planted there by Logan to keep an eye on Dan Tae.

In Kang Ma Ri and Go Sang Ah’s cell, there is also a female head honcho who gets massages from Kang Ma Ri. The funny scene is when Cheon Seo Jin gets transferred to this cell and is asked to sing an aria to entertain the head honcho. Seo Jin refuses and insults the head honcho by saying she wouldn’t know the song but head honcho surprises her by saying she studied classical singing in a university before and belts out an aria herself. Every time she hits the high notes, she tells Ma Ri and Sang Ah to slap Seo Jin.

Seo Jin pretends to be insane and starts singing in the middle of the night while her cell mates are sleeping. She is sent to the hospital psychiatrist for evaluation where she acts even more crazy. She gets her day in court where her 7 year sentence is reduced to 2 years with 5 years probation. At she exits the court house happily, she is kidnapped by Shim Su Ryeon and Oh Yoon Hee but we don’t know how Yoon Hee got out of jail.

In a prison fight provoked by Gyu Jin by pushing Yoon Chul towards Dan Tae, Dan Tae stabs himself with Yoon Chul’s sharpened toothbrush & gets sent to hospital. With the help of a bribed doctor, Dan Tae escapes from the hospital in order to plant the bomb next to Logan’s car when he goes to Su Ryeon’s office. Baek Joon Ki who was in the car with Logan goes out for a smoke. Just as Su Ryeon and Logan are presumably about to declare their love for one another, “BOOM!” leaving Su Ryeon completely shocked. Logan sees the disguised Dan Tae as he turns around but it’s too late. Will Logan survive? How will Su Ryeon take revenge?

After getting back to the hospital, Dan Tae slumps down in one of the toilet cubicles. The guards knew he’s disappeared and are looking for him. When they find him in the toilet, the doctor pronounces that he’s had a heart attack and is brought into emergency. Dan Tae has threatened the Chief Justice before heading back to the hospital as the CJ has taken a lot of money from Dan tae and Dan Tae wants his “Get out of Jail free” card.

Dan Tae is freed as Logan is framed for Na Ae Gyo’s murder. CCTV footage shows Logan giving money to the pet crematorium staff but all Logan incinerated that night was a mannequin. Dan Tae returns to the Penthouse to the shock of Su Ryeon and Ro Na. Now that Dan Tae is back, there will surely be a lot of action in the coming episodes. 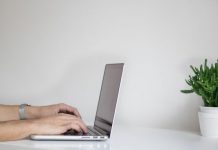 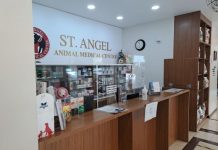 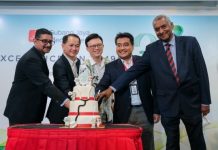