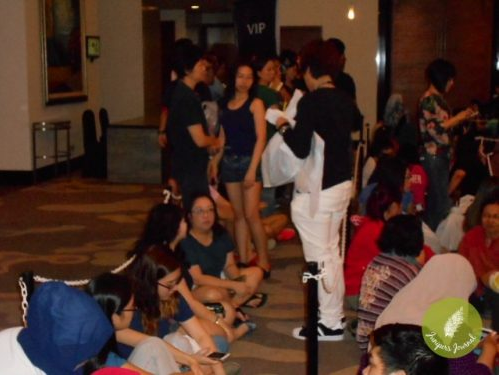 It’s that time of the year again when there’re bargains galore at Estee Lauder Staff Sale. I slept at almost 1am, set the alarm for 5.15am and woke up on my own before 5am. Time to get ready and go and I arrived at 6am. The VIP queue was still relatively short. Doesn’t matter even if you are way at the back of the VIP queue since everyone is let in the same time.

I was really sleepy and a little hungry but sleep isn’t a priority when there are so many bargains to be had but I was still thinking of what to buy, didn’t need anything. Headed for the Coach fragrances as soon as I entered the ballroom. 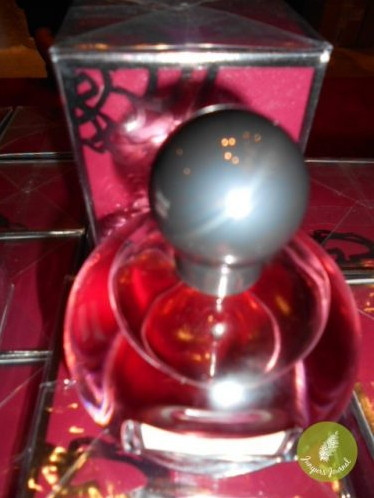 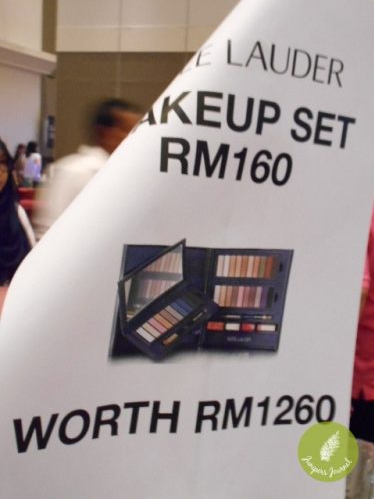 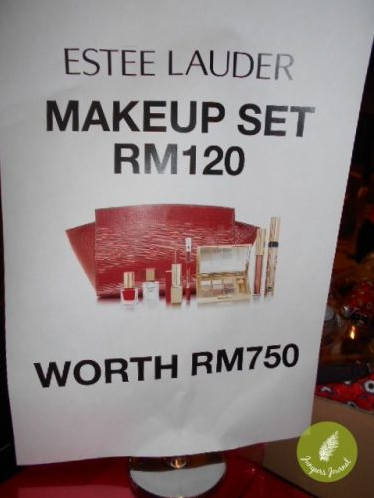 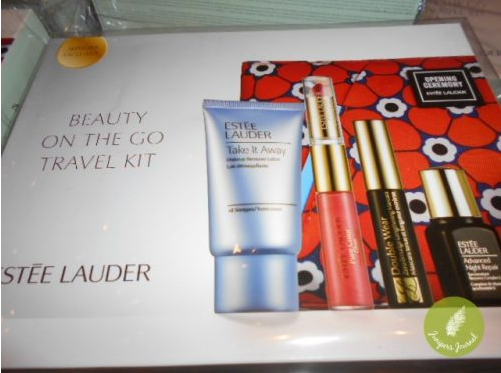 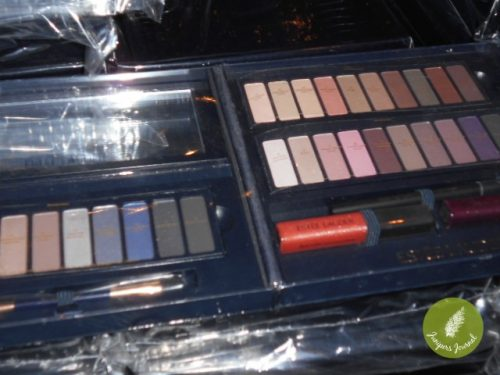 If you’re looking for a nice and inexpensive make-up set for someone’s birthday, Estee Lauder has plenty of choices. They also have lots of skincare sets which would make wonderful gifts. 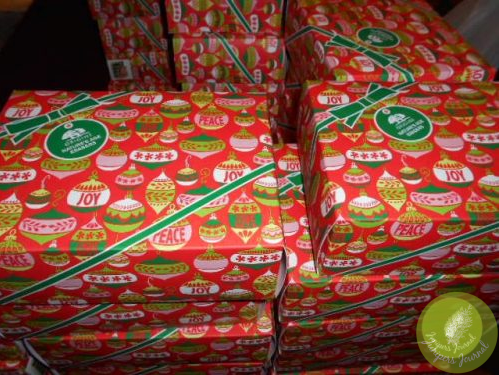 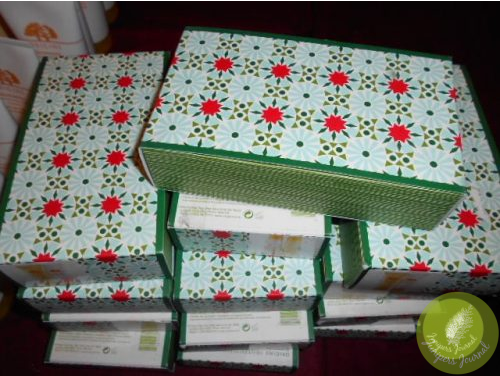 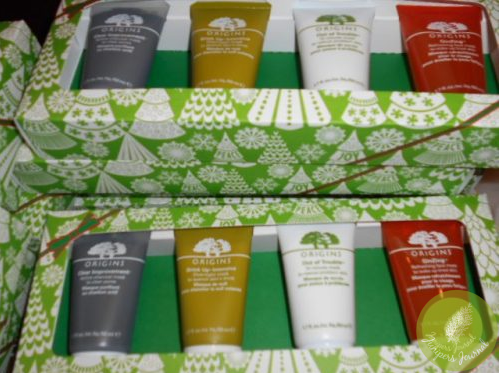 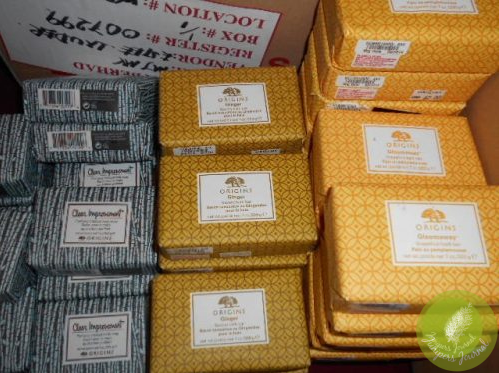 Origins has many festive sets. Lots of bodycare, soaps, masks. I like the mask set as there’s a mask in there for every need. The soap bars are RM30 each. 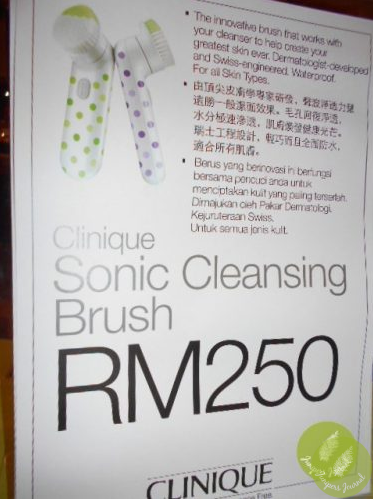 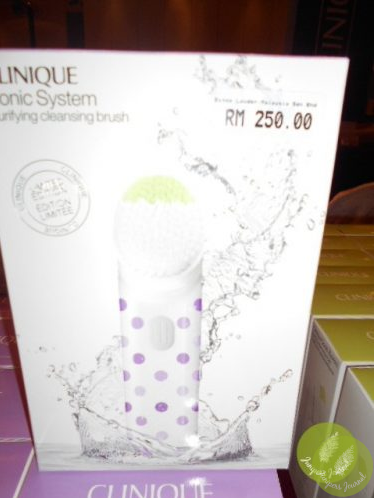 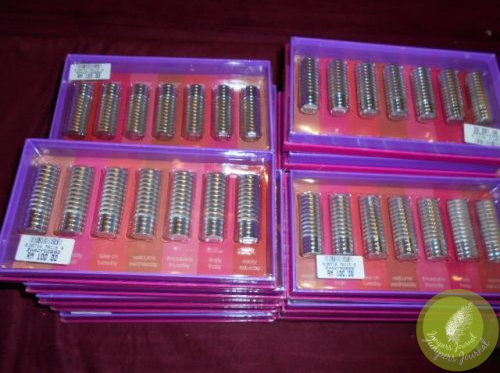 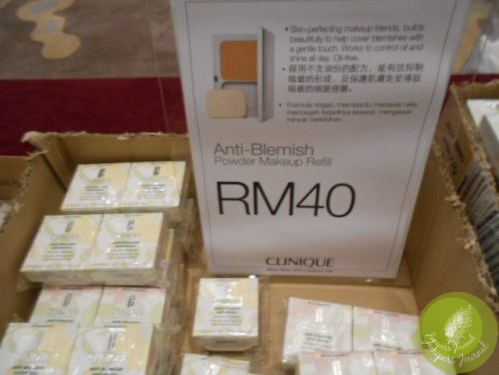 Those looking for a Sonic Brush would have seriously considered Clinique’s at RM250. That’s a very reasonable price and the design of this Sonic Brush is pretty. 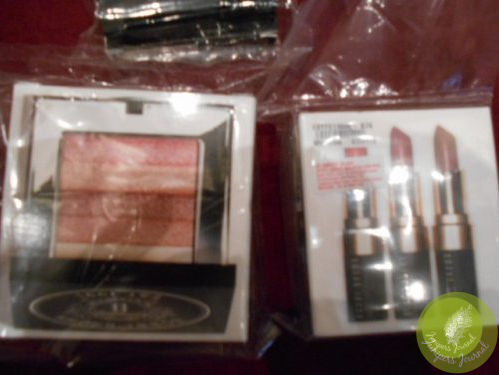 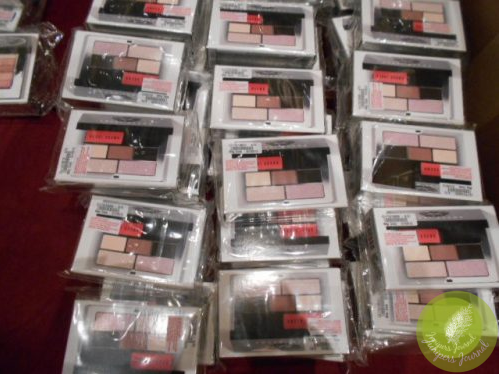 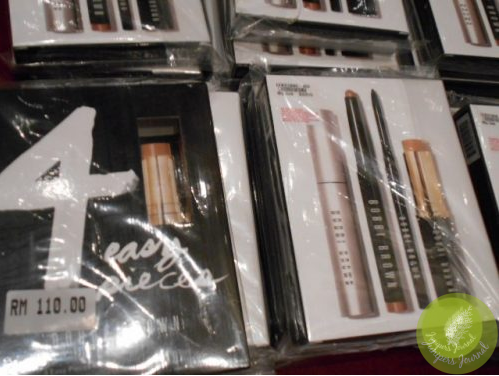 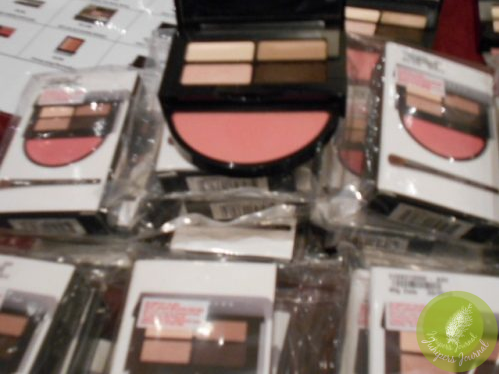 Bobbi Brown make-up was quickly snatched up, they had some good value sets like lipstick trio for RM95. 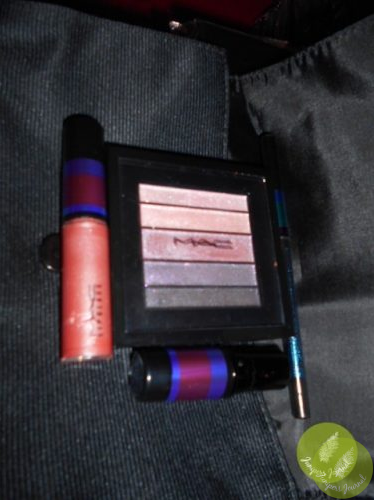 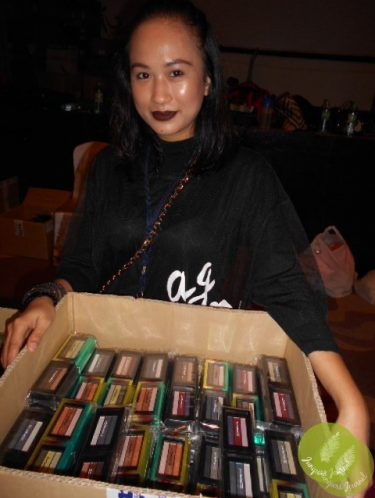 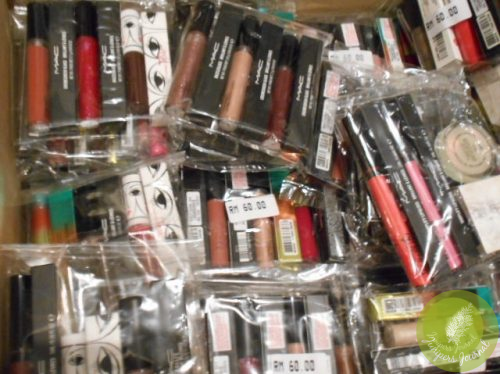 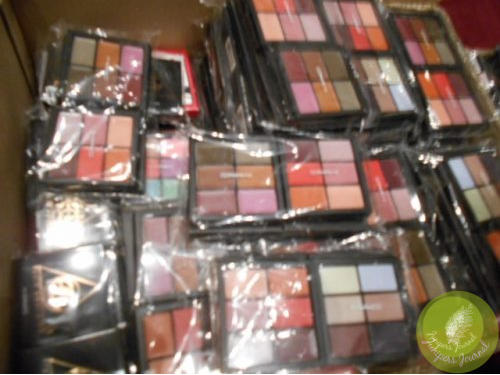 MAC had a wide selection as usual and brush sets were available at RM150. The shading powder sets are RM60, pigment sets are RM80. 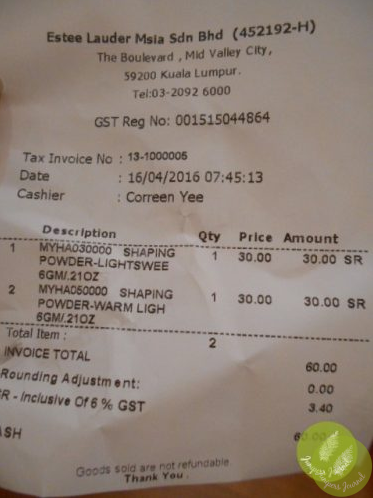 When they announced that the door would open for everyone else, it was time for my exit. After all, I’d made my rounds several times in the 45 minutes I was in there. Last year at the sale, I spent RM75 and this year, I did even better in spending just RM60 on a set of MAC Shading Powder. 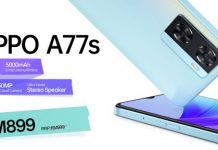 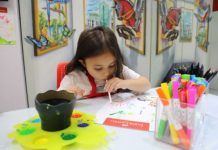 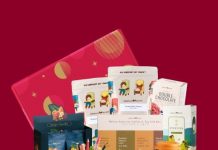