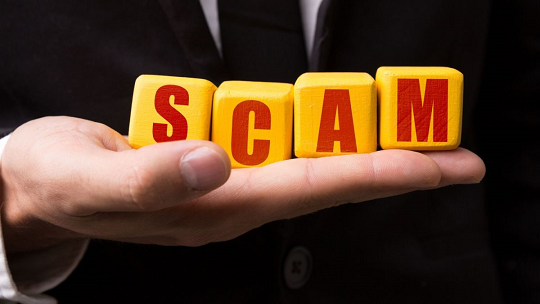 Yesterday evening, I was sitting at a table at my local McDonald’s waiting for my honey mustard burger when my phone rang. The number started with the prefix+44 which I knew was a UK number. That immediately made me think of one word “scam” since I wasn’t expecting any call from UK and the call was from Edinburgh. The caller asked me how I was doing and introduced himself as Richard. It was the most unScottish accent I have ever heard.

Actually since I was killing time waiting for the burger, I was so tempted to ask “Richard” what he wanted and how I could help him. I seem to recall receiving a call from this same person some time ago because it was the way he pronounced “Richard”. From the little I heard of him speak, it sounded more like he was calling from Philippines but of course I could be wrong. He could be anywhere in the world, just that he seemed to have a distinct Filipino accent.

It often bewilders me how people can still be scammed into losing thousands and some over a million Ringgit. The very fact that someone could call me from so far away already alerts me that this call is certainly not to my benefit. I really felt like asking “Richard” whether I had a long-lost grand uncle who owned a castle by Loch Ness and was he calling to inform me that I had inherited the property as well as his pet monster who lives under the Loch and who only resurfaces once in a very purple moon for photo ops. But I didn’t because as soon as he said his (supposed) name, I’d cut the call short and blocked his number. 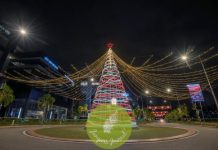 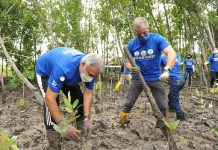 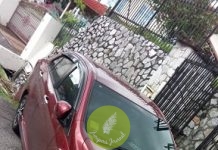