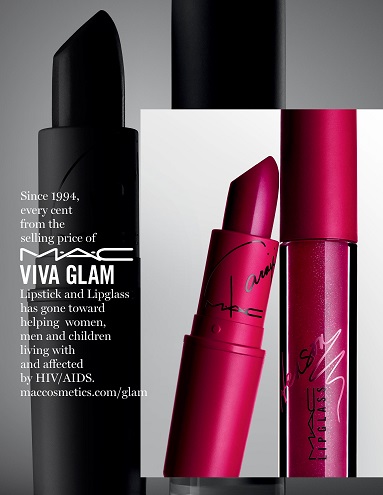 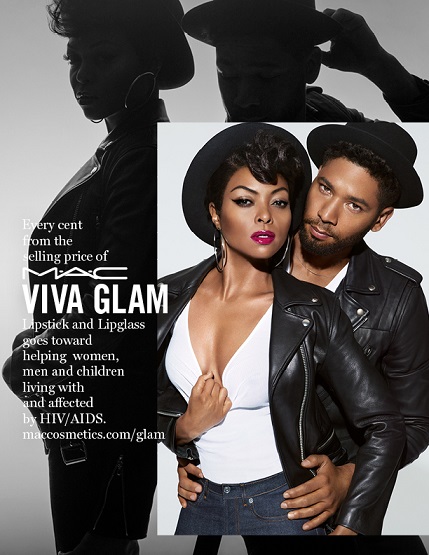 Ever since the 1st episode of “Empire”, I have been a die-hard follower of the series as it’s edgy and I do so love the Cookie character as she is so feisty despite having ensured years of hardship in jail and without being visited by her husband and children. She’s a strong woman and no one if better suited to play Cookie than Taraji P. Henson.

Taraji P. Henson and Jussie Smollett who plays her 2nd son, Jamal Lyon are the latest faces of MAC’s #VIVAGLAM campaign. The products will be available in February 2017. Since 1994, every cent from the selling price of MAC #VIVAGLAM Lipstick and Lipglass has gone towards helping men, women and children living with and affected by HIV/AIDS. 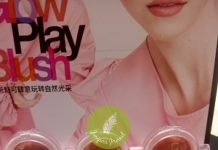 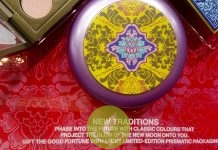 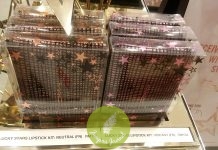