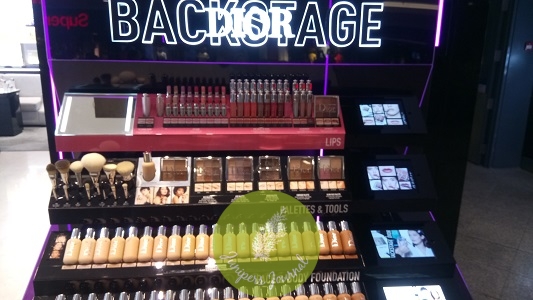 Introduced at Dior just recently, Dior Backstage Professional Performance Makeup is about as “entry level” to Dior as it can get as the prices are not what anyone would expect of Dior makeup. In fact, they are even lower than some well known beauty brands of the same standard. I was taken aback by the affordability of this range. 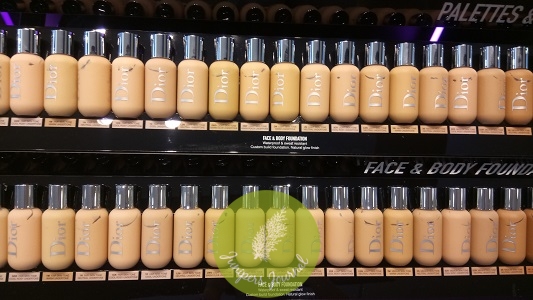 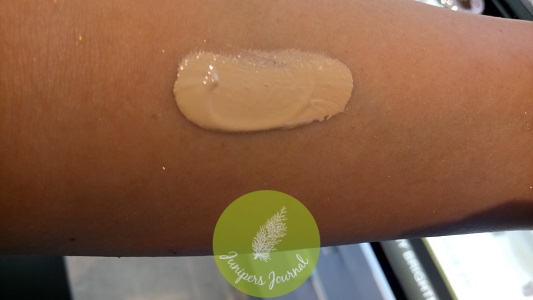 For a 50ml bottle which is a lot for foundation, the price is really very reasonable. There seem to be an endless number of shades and surely there must be a shade here for anyone and everyone. It has an ultra-buildable coverage, from a natural nude glow to high-coverage perfection. 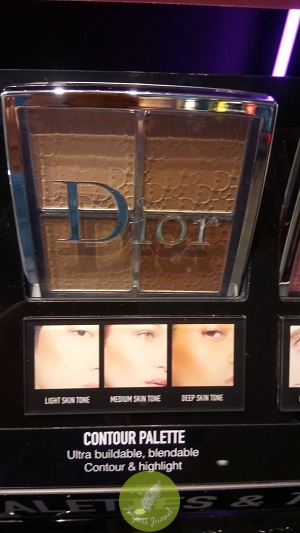 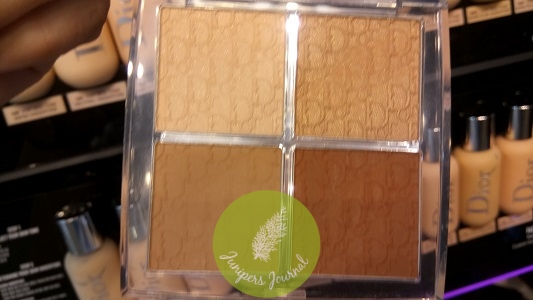 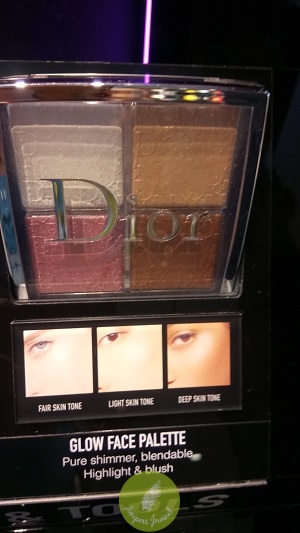 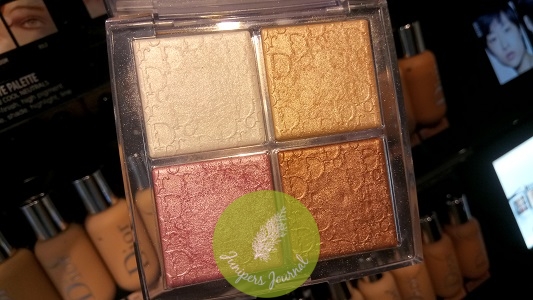 Now this is proving to be a best-seller having sold out at Dior Mid Valley already. It’s useful as you can also use it as a blush. The Dior Backstage Glow Face Palette is the Dior makeup artists’ secret weapon to add instant radiance to any look, from a natural healthy look to intense luminosity. This palette features iridescent textures and buildable shades that suit all skin tones. 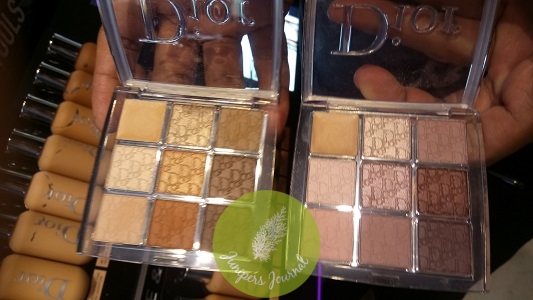 There are 2 eye palettes – 001 Warm Neutrals and 002 Cool Neutrals. The Dior Backstage Eye Palette includes shades that suit all skin tones in buildable matte and iridescent textures for perfect eyes. 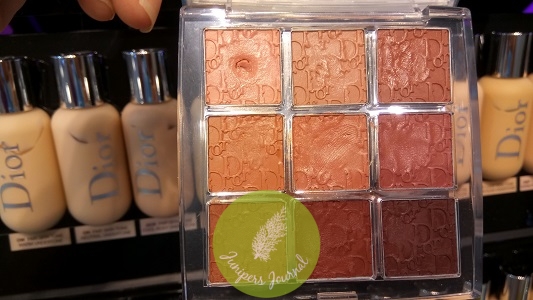 This palette offers shades that adapt to any skin tone, in buildable matte, satin and glossy finishes. 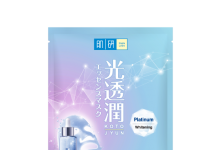 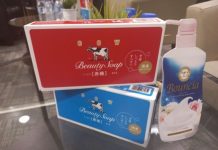 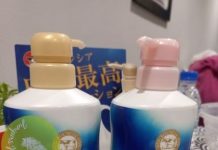