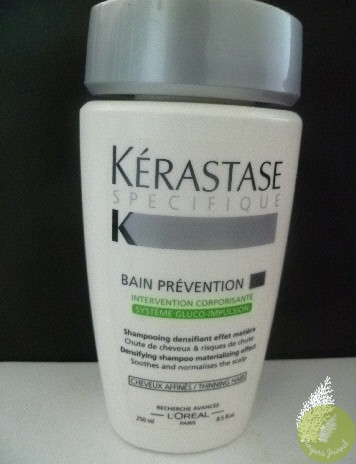 Kérastase Bain Prévention is a densifying shampoo for soothing and normalising the scalp. I don’t have thinning hair (yet!) and so can’t confirm whether this shampoo has the effect of densifying hair but I can confirm that it has a soothing effect on my scalp which can sometimes get quite irritated and itchy.

Kérastase Bain Prévention has a milky texture which is rather nice

This is unlike any other shampoo I have ever used. It has a rather milky texture and lathers up into something resembling milk, very nice and pampering effect. I also like the indescribable scent. When I apply it to my scalp, I can immediately feel its soothing effect. 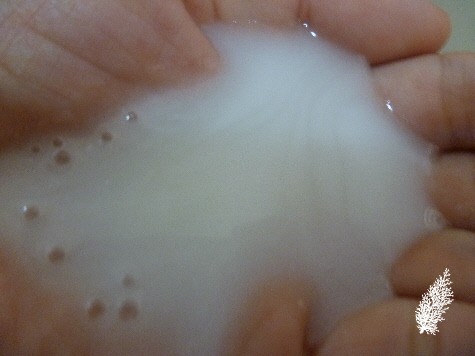 I received this shampoo many months ago for review and have only just used it up. As I like it a lot, I haven’t used it continuously but have saved it for occasions when my scalp is crying out for relief. Definitely one of the better shampoos I have tried in the past year. 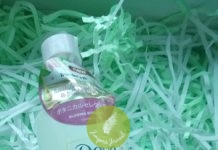 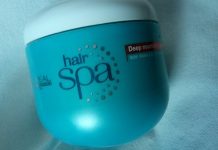 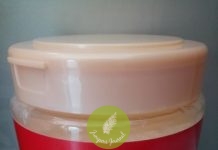