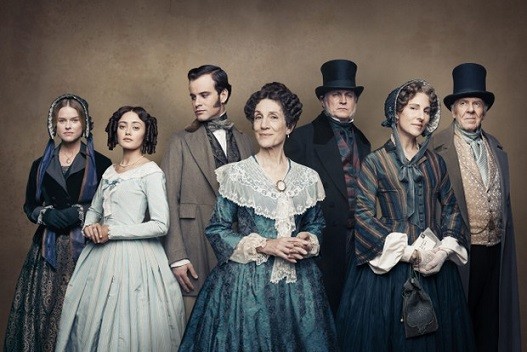 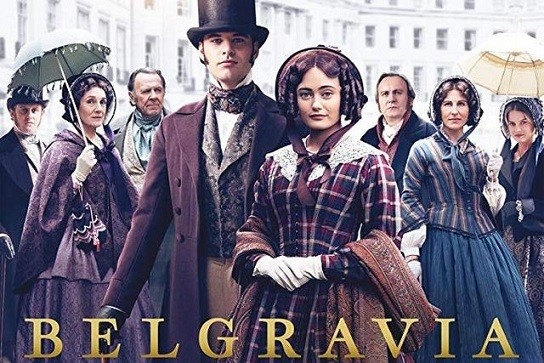 In these rather tumultuous times, it’s good to indulge in some harmless (or mindless) entertainment. Yesterday I found new tv series, Belgravia online and it’s very promising. Not exactly like Downton Abbey but it’s based on the novel of the same name by Julian Fellowes of Downton Abbey fame.

Belgravia is set in the 19th century, it begins in Brussels, Belgium just before the Battle of Waterloo. 18-year old Sophia Trenchard is excited as she and her parents have just been invited to the Duchess of Richmond’s Ball. Her father is James Trenchard, supplier of goods to the Duke of Wellington. Her father aspires to join the upper classes but in those days, merchants are looked down on by the upper echelons of society.

Sophia’s beau is Edmund Bellasis, son of the Earl and Countess of Brockenhurst, obviously very well connected and extremely rich. Edmund’s aunt (his mother’s sister) is the Duchess of Richmond. During the Ball, the Duke of Wellington is informed of Napoleon Bonaparte’s march to Brussels and the troops are rallied which includes Edmund.

Unbeknownst to Sophia’s parents, Sophia is pregnant with Edmund’s baby. She has been married to Edmund just before the Ball but the marriage is a sham as it was officiated by one of Edmund’s army mates. Sophia dies in childbirth and we fast forward to 26 years later when Sophia’s mother, Anne is invited to a tea party where she meets the Duchess of Richmond and Countess of Brockenhurst who is unaware there is a potential heir to the Earldom. The Countess has no other children so she thinks the Earldom will come to an end once her husband dies.

Sophia has a little brother, all grown up and married 26 years later. Both of them are insufferable snobs as the brother has grown up in luxury and accustomed to only the best. His wife seems like an awful snob as she is miffed that her mother-in-law didn’t bring her to the tea party. Interesting to watch the relationship between her and Anne.

I love these period dramas for the costumes. Austere though the women’s dresses are especially the day dresses, there is something very charming about that period in time. I look forward to the next five episodes. 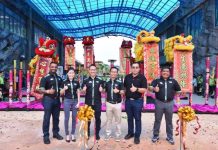 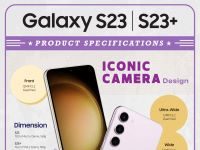 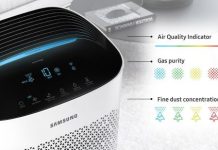