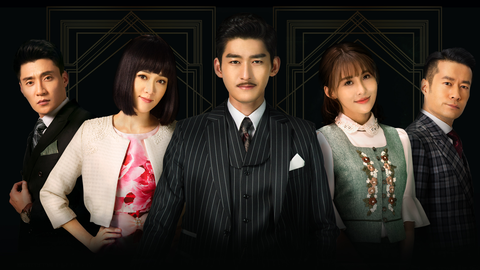 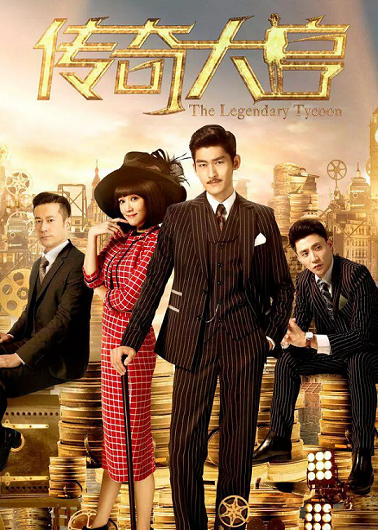 “The Legendary Tycoon” isn’t a new drama, it’s circa 2017 and set in 1930s (in the beginning) Shanghai and Singapore. It’s about the life of Gu Yan Mei and his 3 elder brothers. The Gu family own a theatre which has opera performances in Shanghai but it’s the sunset of the opera as people are more drawn to cinemas. In those days, they were still watching movies without sound. Someone had to do a voice over to inform the audience what was going on and of course it was all in black and white.

Gu Yan Mei persuades his brothers to enter the movie industry but they suffer one setback after another as they are sabotaged by a rival until they are forced to seek their fortune further afield in a country where there is a majority Chinese population, i.e. Singapore. In this drama, they refer to then Malaya as Malaysia and of course we all know it was Malaya in the 1930s.

Gu Yan Mei’s first love is a young girl with a deadbeat father. The father has a gambling addiction and gets her into trouble time and again. The girl sells her treasured sewing machine in order to buy a ticket to Singapore for Gu Yan Mei as she wants him to realise his dream of making it in the movie industry. While he is away, her father racks up a huge gambling debt and the only way to save him from certain death by a violent beating is to sacrifice herself. She has to marry into a family far, far away in the very icy north of Shanghai. She married a spastic with childlike behaviour and doesn’t even leave Gu Yan Mei a letter to explain why she disappeared.

Gu Yan Mei isn’t short of female attention though as in Singapore, Xiao Yu (a rich girl) is hopelessly in love with him. Xiao Yu already has a (sort of) fiancé who is also friends with Gu Yan Mei. Gu Yan Mei spends a lot of time with Xiao Yu, blissfully unaware that the girl has developed feelings for him. In Singapore, he and his 3rd brother are also sabotaged by their business rival from Shanghai who has henchmen in Singapore doing his dirty work for him.

Luckily, Gu Yan Mei has plenty of ideas to bring his movies to an audience and he rides through the villages of Johor in a horse cart. It’s a mobile cinema which is very successful as the villagers have never seen a movie before. Another thing that does not make sense – they are approached by a village head who informs them that his village has a majority Malay population but when they get to that village, the audience is all Chinese! Couldn’t they have found some Malay actors to be part of the audience?

There are 40+ episodes and currently I am at episode 13. It gets a bit tiring seeing the characters wearing the same clothes. They really could have got some of the characters an extra set of clothes to change into. This is the drama with the lowest wardrobe budget, from what I see. 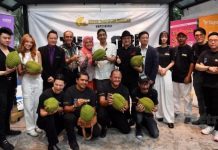 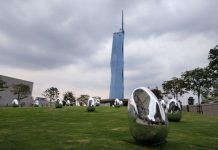 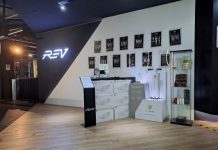