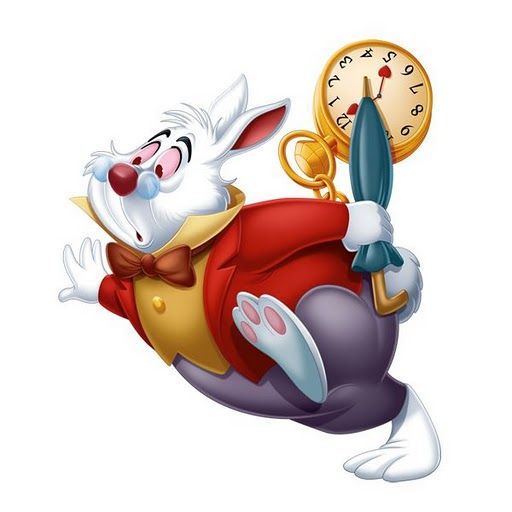 At every event that I have attended in the 3+ years I have been blogging, there’s always bound to be someone who is late or very late. Admittedly, on one or two occasions, it was me who arrived just as the event was about to finish but generally I try to be as punctual as possible because if there’s one thing I dislike more than most things, it’s keeping my hosts waiting. I get very panicky when I am late for an appointment but I’ve come to realize that no matter how late I think I am, there’s always bound to be someone later than me.

We’ve all heard the “keeping Malaysian time” jokes but that really doesn’t give us Malaysians a good image yet time and again, we hear of wedding dinners which were supposed to start at 7pm but started at 10pm (yes, someone really told me she attended such a dinner) and by the time the guests left, it was after midnight.

It makes me wonder why some people are persistently late for functions and events. Of course, many of us casually blame it on the awful gridlock in the city particularly during peak hours and if there’re torrential showers, that excuse becomes even more plausible. I do feel annoyed when events are delayed because my parking time is clocking up and I end up paying more for parking charges that I’d anticipated and as you all know, some shopping mall parking charges are a killer especially on weekdays where it’s so costly by the hour.

Being punctual is something that has been impressed upon me while I was growing up, not that my relatives lectured me about it but every time my family had to attend a dinner, everyone would be ready by the agreed upon time. Same goes for family outings, everyone would be prepared to be out the door by the stipulated time and not a second longer. One of my aunts was such a stickler for time that if I was even a minute late at her door to pick her up, my hand phone would be ringing as I was on the way to her house.

Anyway, I realised that there are certain advantages to being punctual for events as I can choose where I want to sit rather than being plonked among people who have no desire to see me and vice versa (it is actually quite amusing to see how people avert their eyes but a bit pathetic). Waiting a minimum of half an hour for the event to start has become the norm and I have so often been tempted to arrive 45 minutes after the time stated on the invitation just so I can be just in time for the start of the event. I’ve noticed that some regular guests have such impeccable timing that they arrive just as the emcee is greeting the crowd. I wish I had that kind of timing.

Does unpunctuality bother you or have you come to accept it as part and parcel of life here? I’ve spent years overseas where people are seldom late for appointments unless they have a very good reason to be and when I settled back here, it did come as a bit of a culture shock to adjust back to Malaysian time. It seems to me one of the few times Malaysians are really really punctual and even early is when there’s a BIG sale. 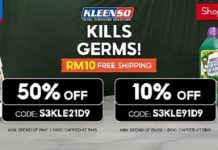 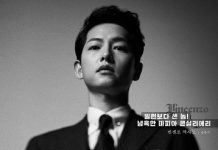