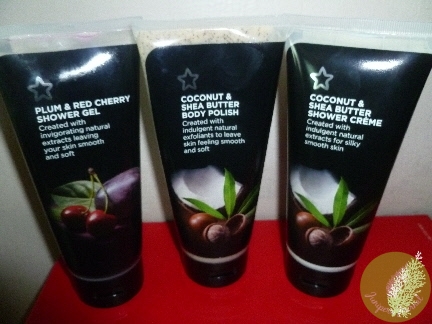 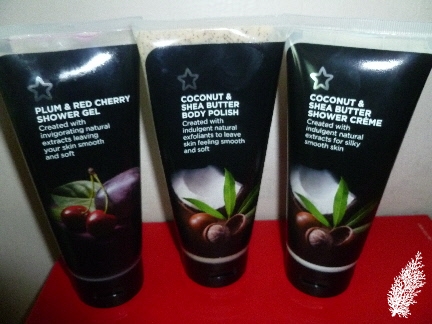 Taste Supermarket at Festival Walk, Kowloon carries a small range of Superdrug toiletries which are relatively inexpensive but really overpriced when you consider how much they are priced in UK! I couldn’t resist and came away with these trio of bath products – Plum & Red Cherry Shower Gel, Coconut & Shea Butter Body Polish and Coconut & Shea Butter Shower Creme. I’d have bought more but for the fact that I’d have to lug them all the way to Shatin, my next destination. 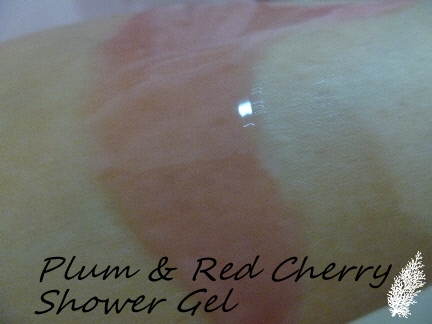 As you can see from the image above, it’s very fluid so I end up using more than I would if the gel was slightly thicker. It didn’t go a long way or as long a way as I wanted. It produces a satisfactory lather, nothing fantastic but it’s the scent that lingers on my hands afterwards that makes me not regret the purchase although I wouldn’t go so far as to declare a repurchase. 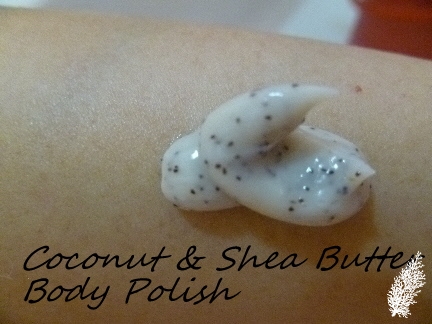 This was the only body scrub I could find on the shelves and this was the only one left so it had to be good, no? Nice scent when I opened the cap, this one is pricier than the shower gels/cremes but I guess the fact that it is a scrub justified the higher price?

It is very creamy with fine granules and should suit sensitive skins as I can feel hardly any exfoliating action. I mean, it’s just a smooth paste which doesn’t really do much. Skin softened? Nope. Skin smoothened? Negative. 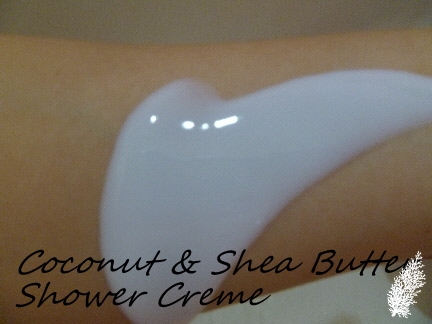 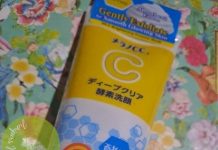 Indulge In A Relaxing Face Wash With Rich And Dense Foam For A Clear, Smooth Radiant Complexion 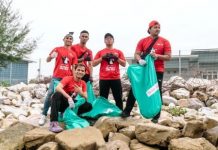 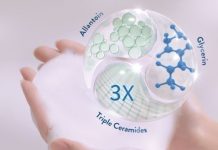