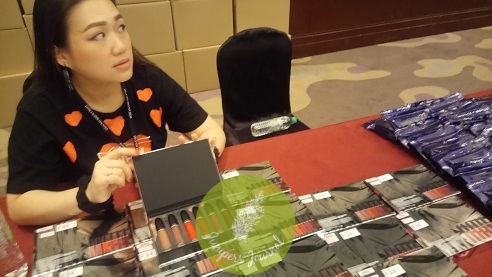 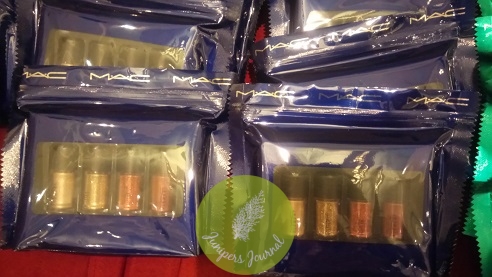 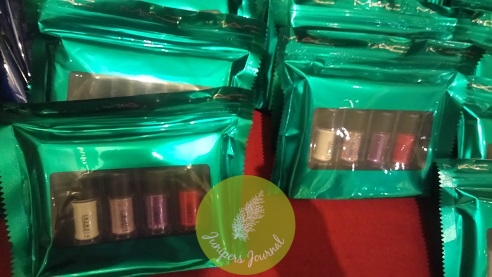 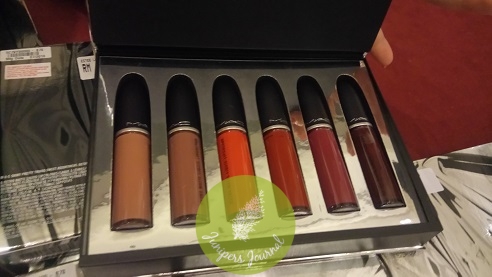 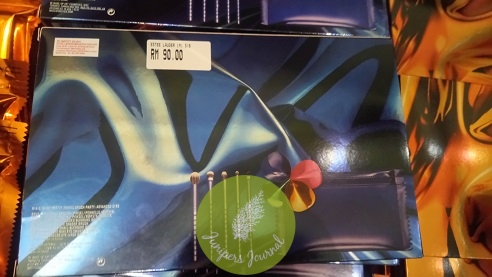 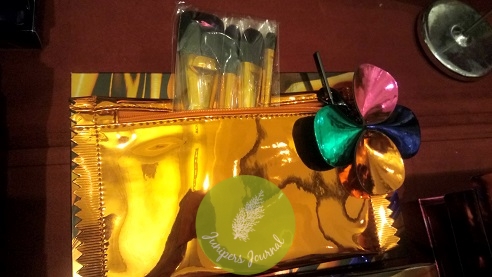 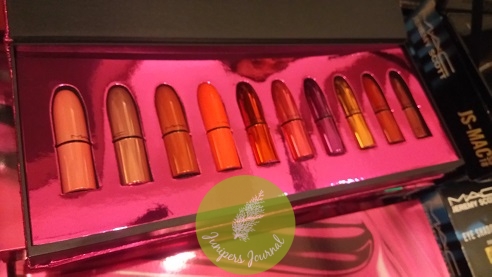 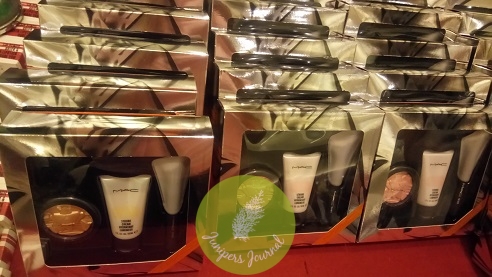 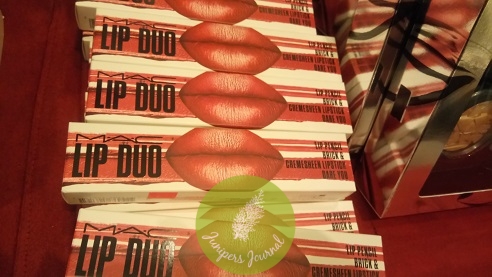 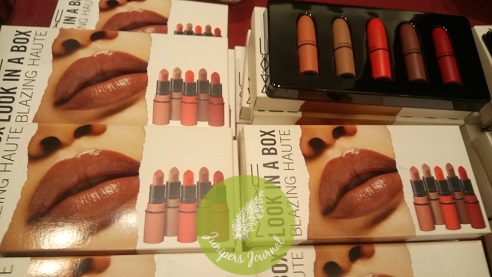 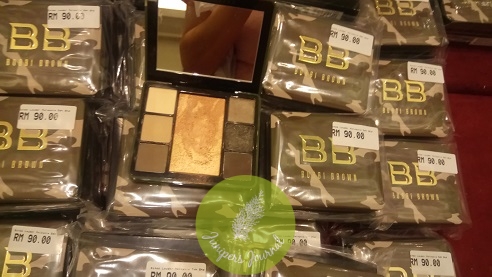 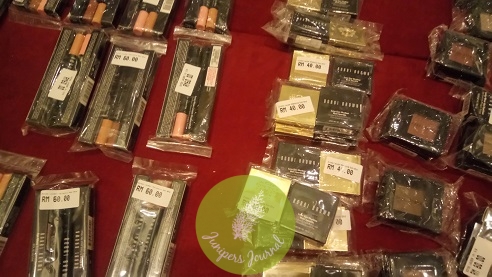 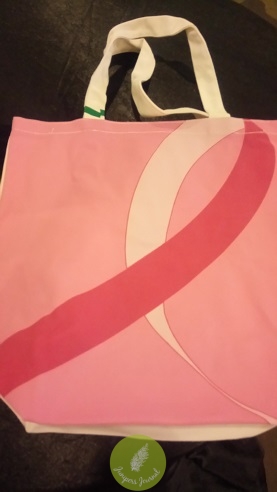 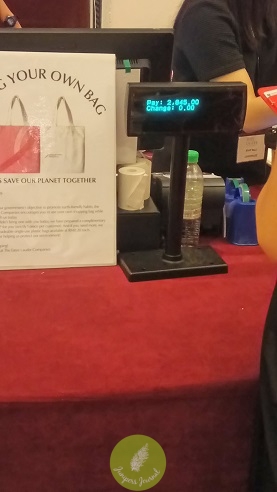 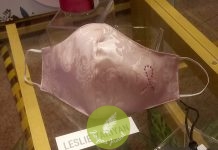 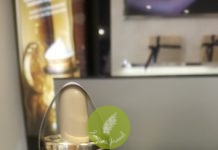 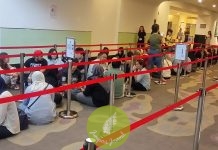 A Quick Guide To Alleviating The Burden Of Daily Clothing Care with Samsung’s New...