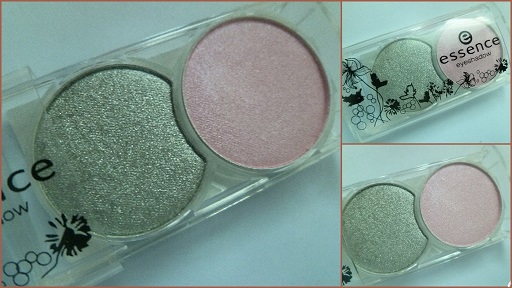 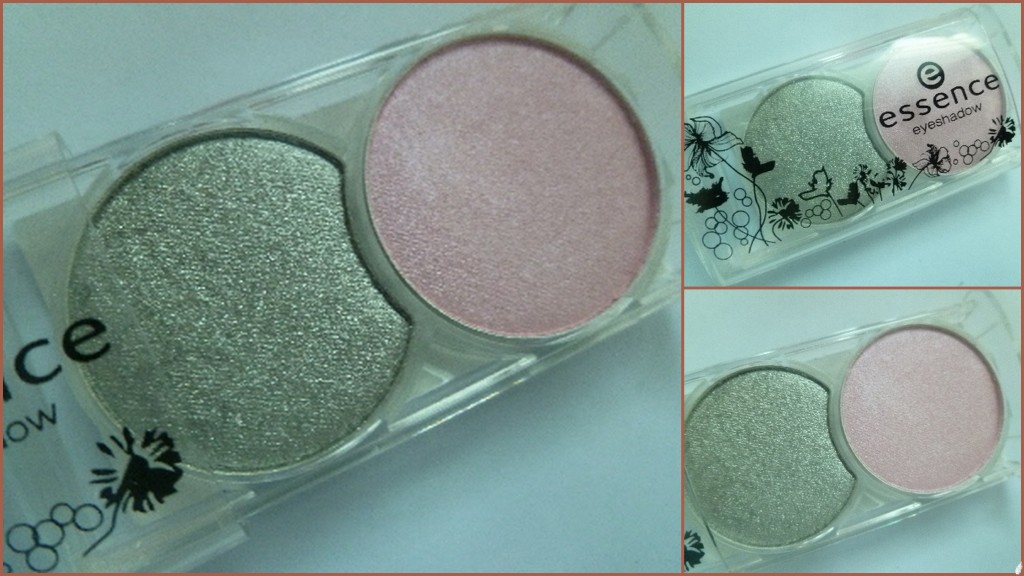 What happened to the Cocicoci kiosk in MidValley? One day it was there and the next it had disappeared. I was looking for it to find out the price of the Essence eyeshadow duo which was in the Fabulous Finds September box but it was gone but it must have been just recently because I am sure I saw it earlier this month.

Essence make-up is very affordable even if you’re on a very tight budget for such frivolities. This eyeshadow duo (02 sweetheart) comes in a clear plastic case and you slide open the cover. Of course at such prices, it doesn’t come with an applicator, that would probably be asking too much. 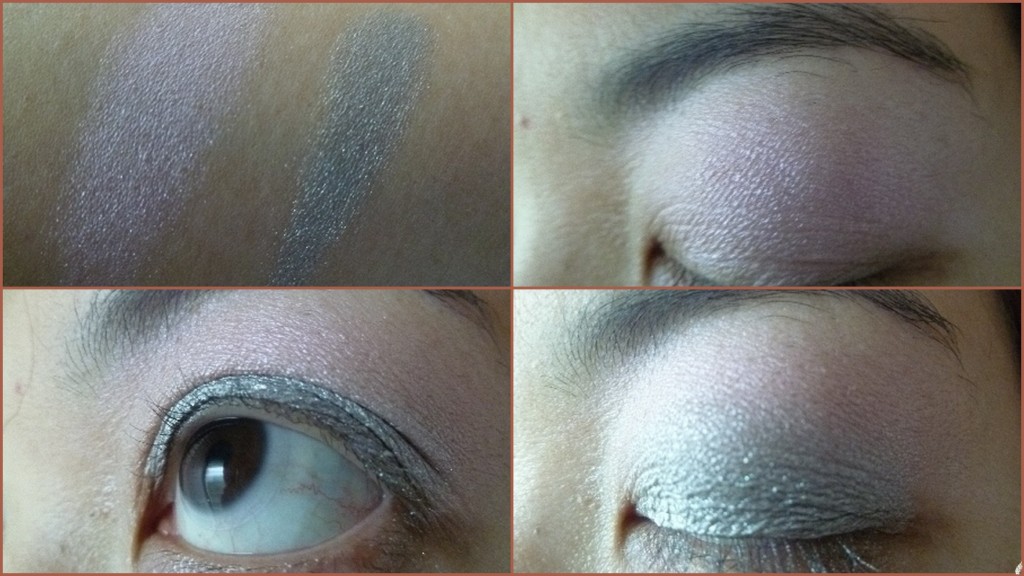 So this little case contains a pink and silver shade, the former for the entire lid and the latter for the crease. It’s a no-frills case and the shades are nice but nothing outstanding. The pink is a soft shade which brightens up the eyelids while the silver is more metallic in texture but also rather powdery and chalky especially when picked up with fingers. It’s not so easy to apply the silver because some of it falls from my fingers when I apply. Same thing happens if I use a brush. I can only conclude that the pink is more compact than the silver.

That aside, I like the shades. I wouldn’t purchase it but now that I have it, I will use it. Pretty shades which are extremely wearable. If anyone knows the price, please let me know otherwise I’ll check the next time I am in one of the bigger Watsons. I believe Essence is available at Watsons Sunway Pyramid.