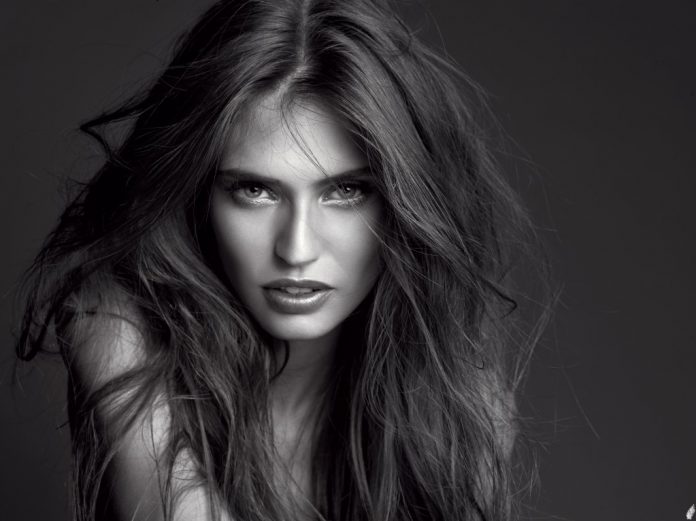 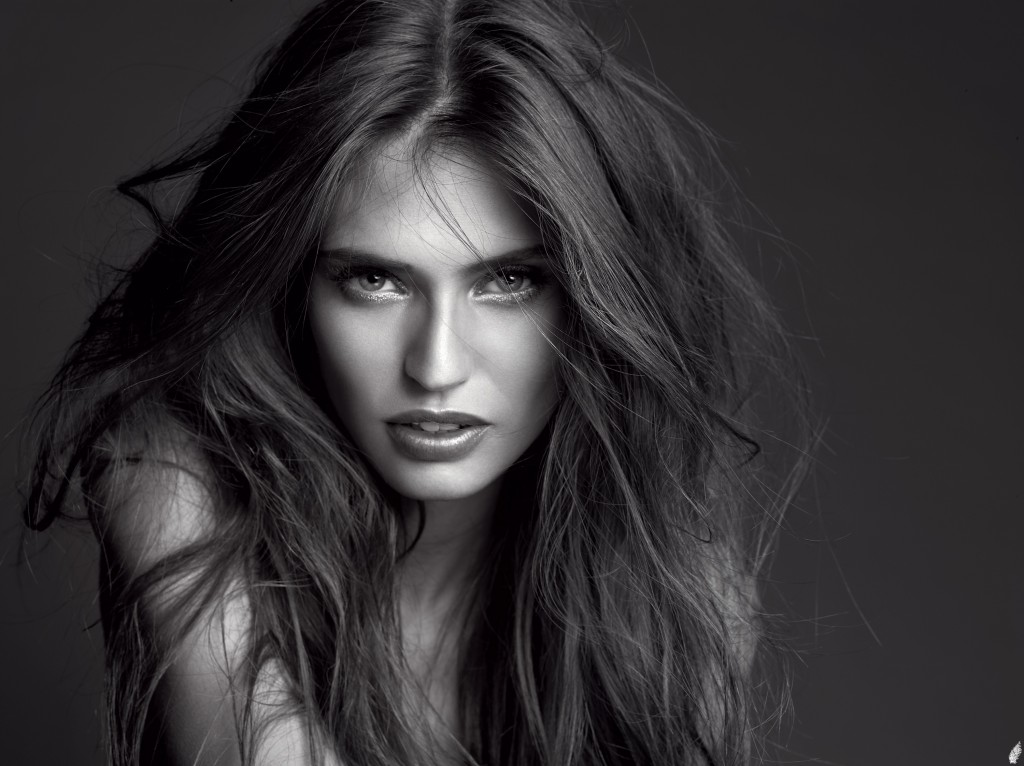 With her mischievous charm, bright eyes and natural appeal, Bianca Balti is one of the most beautiful women in the world. As an international supermodel, she appears on Fashion Week catwalks each season in the fashion capitals of the world and on the covers of all the top magazines. And today she joins the prestigious family of L’Oréal Paris Ambassadors.

“Bianca is incredibly beautiful, sensual, feminine and at the same time spontaneous, funny and completely genuine. She is a person that you cannot help but adore, a modern young mother, a woman of her time. We are delighted that this bubbly Italian pearl has become the new face of L’Oréal Paris”, declares Cyril Chapuy, Global Brand President of L’Oréal Paris.

“I am very honoured to represent such a huge brand. It is a very exciting project to be part of the incredible dream team of Spokespersons who embody the brand and at the same time it is such a responsibility to be able to say “we’re worth it” to all women worldwide!” declares Bianca Balti. 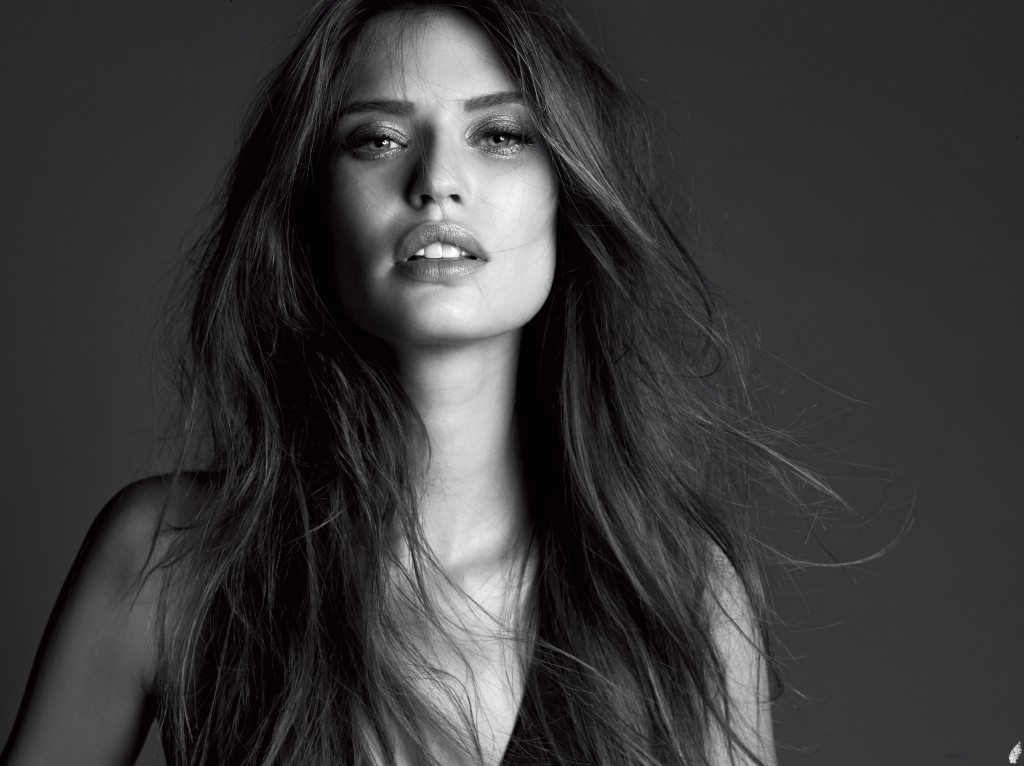 Born in a little village in Lombardy, Bianca Balti was 20 when she was spotted whilst working a summer job in a supermarket. One month later, the world discovered her in a Dolce & Gabbana ad campaign. Very quickly, her magnificent pout and big blue eyes enchanted the world’s greatest designers. In 2005, she joined the dream team of Victoria’s Secret models.

After taking a break to have her first child, Matilde, she continued her career and became the new face of the St. John brand after actress Angelina Jolie. In 2008, she hit the silver screen with her first cinema role in the film Go Go Tales by Abel Ferrara. This gave her the opportunity to make her first appearance on the red carpet at the Cannes Film Festival.

Her path crossed that of Karl Lagerfeld in 2005. The designer photographed her for the famous Pirelli calendar 2011. From that moment on, a strong bond grows up and the Italian beauty becomes the designer’s muse and participates in Chanel’s Fashion Shows. Today she is the face of his latest fragrance Karleidoscope.

Bianca has been chosen as the Italian sponsor of SOS Children’s association, which aims at helping children in need. In June 2011, she augurated the first children’s center in Mantova, which welcomes children in need for emergency care.

Note : Press release above was sent by L’oreal Malaysia. 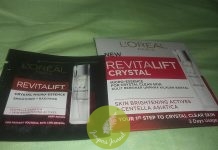 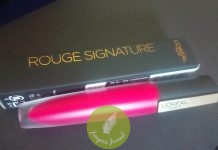 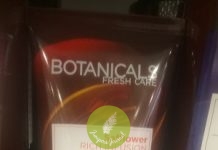 Tony Roma’s Famous Beef Ribs Could Have Been Better